Life has been a steady succession of jobs and motorcycles.

I bought my first motorcycle with my first pay cheque from my very first job. Since then my life’s been a steady succession of jobs and motorcycles. The first one, though, that was special. It was 1975, I was 15 and hooked a summer job at Canadian Tire on Elizabeth Avenue putting bicycles together.

I was in my glee wrenching those fabulous bikes together, but when pay day rolled around I was gone. Got the cheque, cashed it lunchtime and bought a Honda 50 minibike.

I did not go back to work that afternoon.

I did not go back to work that afternoon. I drove around in the woods for the rest of the day and still had almost 100 bucks in my pocket. That kind of cash in those days was phenomenal. For 25 cents you could buy a bottle of pop, a bar and a bag of chips and still return the bottle for a five cent refund. I was rich.

The next day I went back to work and was informed that we didn’t take the afternoon off every time we got paid. I told them about the minibike and I’d stay if they wanted me to but I really didn’t care. I’d rather be out bazzing around on my Honda blocked to the neck with junk food. They needed me more than I needed them I guess, so I stayed.

Where are The Irving Girls now?

Here’s where the story gets interesting. I finally bought my first bit of gasoline. The Irving clan, in their infinite marketing wisdom, hired high school girls that summer to pump fuel and ran a big campaign featuring the Irving Girls. Everybody else had greasy mechanics and self serve was still a ways out on the horizon. I rode up to the pumps and a girl jogged out dressed in a blue, V-neck top with matching skirt. Kind of a sailor themed cheerleader outfit.

I handed her 25 cents and said, “I’ll have a quarter’s worth please, or fill it up, whichever comes first.” The Honda had a one gallon tank and gas was 50 cents a gallon.

A couple of weeks later I got a phone call at work from Holiday Inn just up the road. They wanted me to work there as a lifeguard starting one o’clock sharp and they’d pay me for the full day. “See you at the pool, buddy!” I said, then started running around Canadian Tire looking for my manager to tell him the good news. Only trouble was, it was almost lunchtime and he was gone.

I frantically ran upstairs to the office, burst in the door, panting and startled the rather elderly secretary. “May I help you?” she inquired.

“Certainly,” she said, “Who are you?” I don’t know how she stayed composed. It really was a bit of a Monty Python sketch. She wrote my name down and I took off.

The following year I worked at a summer camp, bought another motorcycle and retired again.

Looking back on it now it was a beautiful choice of words. I politely declined their generosity and truly retired from assembling bicycles. As I walked a kilometre up the road to meet my new employer I was buoyed by the fact that I was paid twice that morning from two different companies.

The lifeguard job paid real good, I bought a slightly larger Suzuki and sold my Honda. I retired from the Holiday Inn at the end of summer, went back to school and have never worked for them again either. The following year I worked at a summer camp, bought another motorcycle and retired again. It’s a recurring theme for me. Retirement is a frame of mind, a state of grace after a workforce accomplishment.

After a string of interesting occupations I entered into a long-term arrangement with a company offering an attractive retirement plan and in a couple of years I’m going to walk upstairs to their main office. I won’t be out of breath. They’ll know my name and have all the paperwork ready. I’m going to say those words I’ve been saying since I was 15. The only things I’m really going to miss after working all my life is Irving girls and 50-cents-a-gallon gas. 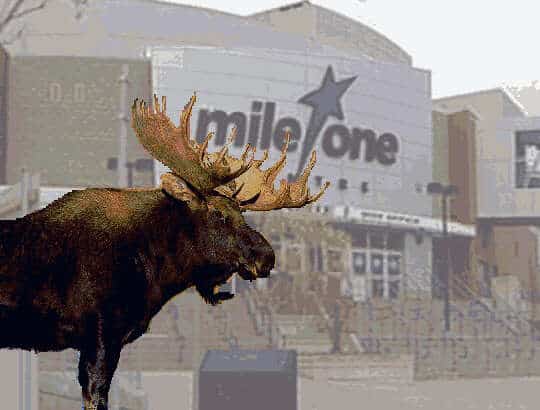 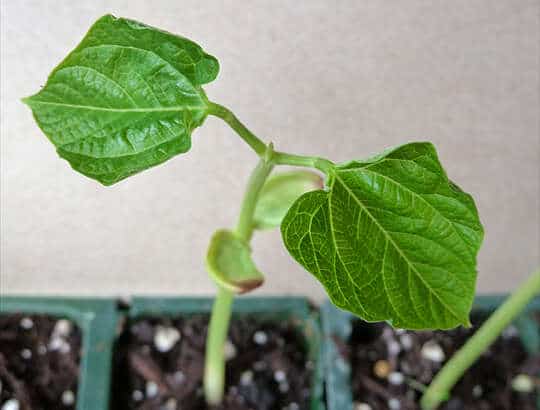