May 24: a special report

Have fun this weekend, before the silicone bums of Hollywood take over for good.

Some people appear to live fabulously rich lives, mostly because they’re fabulously rich. They go to Monaco for the Grand Prix, the south of France for the winter, dash off to ski in Aspen or wherever the latest trend calls them.

You see photos of them in trashy magazines, hove off with a drink in each hand, tight botox-filled faces and numb, silicone bums. Clinging to what’s left of their youth, not fit to watch flies hatch out of a rain barrel.

Yes, the truly beautiful people are where they should be, Rio for Carnival, Spain for the running of the bulls and lately, Newfoundland for the May 24 weekend.

It’s true. Call Terra Nova National Park for a trailer campsite with electricity and they’ll tell you they’re booked up solid for years. The Hollywood handlers, shakers and movers have already paid big American coin to hog all the good spots. Then they jet in the “glitterati” and start leaching up all your recreation.

How else can these hard-working stars unwind? Singing songs around the fire pit and running amok in the woods is suddenly de rigeur and a long weekend without wardrobe and makeup people following them around is a real treat.

The word is out: Newfoundland is the last unspoiled outpost where everyone may or may not know your name and really couldn’t care less. Here, if you’re no fun you’re no one.

Kevin Spacey realized it while he was working here. After arriving in St. John’s and not being mobbed by adoring fans he sent four of his bodyguards back to L.A. save but one for the purposes of fetching firewood and the like.

Kiefer Sutherland also took up temporary residence here and wandered around unimpeded looking exactly like himself.

It’s no surprise the woods are full of rich, famous people and May 24 is the bash that brings a lot more of them here. Three days of rip-roaring, snot-flying, frisbee-flickin’ fun.

I literally stumbled upon this revelation trying to find my campsite very late one night when I heard the unmistakeable timbre of Cher wailing, “If I could turn back tay-um.” She was on the tail end of a dozen beer and trying to keep up with a noisy neighbour. I showed her how to open a tin of Vienna sausages. Crack the tin, pour the juice out and rip off the lid. Then tap the tin with the palm of your hand so they all jump up. Believe me, you have not lived until you’ve had Cher following you around tapping out tins of sausages.

However, mingling with the beautiful people could be fatal according to one brilliant young anthropologist and world expert on serial camping.

“If we continue to allow excessive foreign partying or fail to cull the predation by beautiful people, our fun stocks will be depleted.”

“This could be the end of May 24 as we know it.” warns Dr. Elliott Peyton. “Once these beautiful people latch onto a lifestyle they tend to suck all the fun out of it. Historically, May 24 was decreed a holiday by the Pope to stimulate the burgeoning tent industry in the early 19th century.

“As mass transportation became available we were able to travel greater distances to prosecute fun and the abundant party grounds of Terra Nova were established. If we continue to allow excessive foreign partying or fail to cull the predation by beautiful people, our fun stocks will be depleted.”

Indeed, federal scientists have never been able to accurately estimate how much fun we actually have.

“There’s pockets of giggles and snicker-fits scattered throughout the island,” explains one fun-loving scientist, “but the large mass of belly laughs tend to move about and be protected.”

There’s even a possibility the federal government could shut down May 24 as a desperate conservation effort and buy back camping permits. Newfoundlanders have always despised federal Make Fun projects but a carefully monitored recreational camping program would boost morale. This would be a three-day excursion, weather permitting, to allow us to have 10 good size laughs each. To ease our dependency on camping we will be retrained to pursue other under-utilized recreational activities such as polo and clog dancing.

“So have as much fun as you can this weekend,” warns Dr. Peyton. “Your future depends on it.” 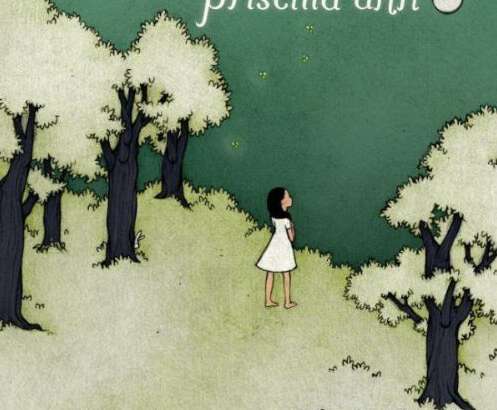 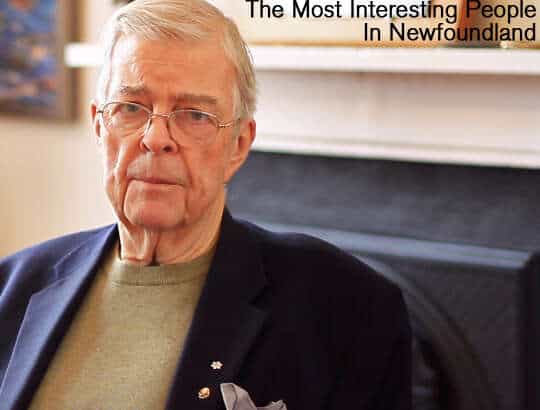 VIDEO: The most interesting people in Newfoundland | John Crosbie
This week Martin gets a tour through the life of NL's Lieutenant Governor