Renewable energy, brought to you by free beer!

A tiny Danish Island in the North Sea brewed up energy independence based on wind, solar, and biofuels — and it cost less than 1km of Vancouver’s 2010 Olympics subway to do it. Now the island’s residents earn money whenever the wind blows or the sun shines.

Before 1997 Soren Hermansen was having a tough go of it as a farmer on the tiny Danish island of Samso. But less than 10 years later he and Samso’s 4,000 or so other residents (“Samsingers”) were living on a net energy producing island and sharing in over $8 million of annual revenue derived from selling power to the mainland. How did it happen?

The story is, of course, slightly more complicated than the presence of a free and ample supply of the amber liquid, but it’s a good place to start.

In 1997 Samso’s mayor was cajoled by Hermansen’s soon to be boss, Ole Johnsson, to enter a national contest for the island to remake itself as a renewable energy model. Few of the mayor’s constituents were particularly interested in renewable energy. They had cheap and plentiful supplies from coal-fired plants. Why risk an experiment with a transition to renewables given the island of Samso was already struggling economically and losing population? So it became Hermansen’s and his co-conspirators’ job to start a public conversation about the island’s future. They did it with with beer, a few other refreshments, and a community hall.

The town halls were organized as consensus meetings. These included simple and very straightforward techniques for exploring the issues at hand. They gave space for articulating concerns, soliciting proposals, generating discussion and, just as important, voicing disagreements and ways to resolve them. Samso’s Energy Academy offers a free online ‘how-to’ for anyone. And events using similar approaches have already occurred in Newfoundland.

The town halls were organized as consensus meetings… And events using similar approaches have already occurred in Newfoundland.

Those town hall meetings came together with some other factors that would eventually lead to Samso’s current success. First, Denmark had long abandoned plans for nuclear power generation (the 1986 Chernobyl disaster and its resultant radioactive plume over large portions of Europe and Scandinavia saw to that). Instead, the country focused on developing renewable energy technology and the associated industrial infrastructure to manufacture and sell it (those wind turbines at Fermeuse were all built by the Danish company, Vestas).

Second, laws were changed that gave renewable energy generators a guaranteed market share (known as ‘feed-in tariffs’). And third, as the advocates for change in Samso, Hermansen and Johnsson could draw on the country’s history of economic cooperativism to pitch the idea that Samsingers could own shares in the energy infrastructure that would be built and derive revenue from it.

Critics might waggle their fingers at Samso and Denmark and talk about subsidies of various kinds: Aren’t the feed-in tariffs a subsidy to the renewable energy industry, an industry that can’t otherwise survive on its own? But that kind of criticism is moot if one considers just how much traditional energy sectors, like oil, are subsidized in Canada.

Critics might also say that Samso could never have achieved its success without the millions of dollars it received from the national government when it won the contest to become a renewable energy community. Indeed, it cost about $105 million dollars to achieve Samso’s renewable energy surplus, or a little over $19,000 dollars per person. But let’s put those dollars in some comparative perspective: All of the renewable energy infrastructure for Samso cost about what 1 km (yes, 1 km) of the subway line built for the Vancouver 2010 Olympics cost Canadians. If we could afford that, why can’t we afford something like Samso which would arguably have much more far reaching and positive effects?

Samso’s renewable energy infrastructure has a number of benefits, economic and otherwise. Aside from producing the energy needed on Samso, it generates surplus sold to the mainland. Samsingers can buy shares in each individual piece of the infrastructure. That means when individuals, families, and organizations feel and hear wind and sunshine, they also see money in their bank accounts.

On average, each of the renewable energy projects on Samso generates 30 jobs — a crucial economic boost to a region otherwise witnessing a slow decline in population and youth moving off the island. The revenue from the wind turbines, solar stations, and district heating plants helps keep Samso’s communities economically viable even as the share of the population in the workforce declines.

If a tiny island in Denmark can do it, why couldn’t we?

The Sustain Ability is an ongoing series exploring issues and ideas related to making Newfoundland and Labrador ecologically, culturally and economically sustainable. To contribute to the series, email justin at theindependent dot ca. 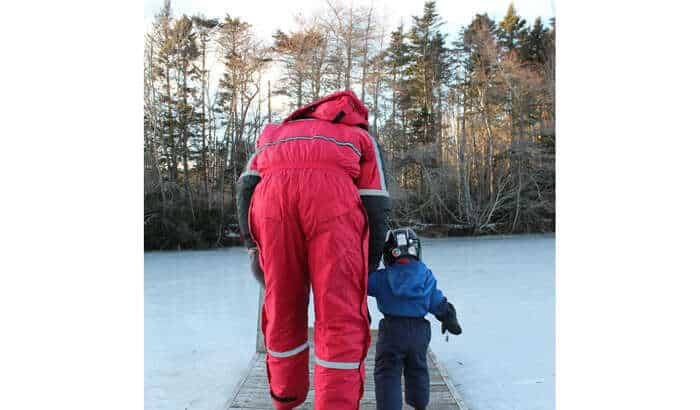 Keeping it all in balance
Even in the face of a tantrum, it's important to remember that it's not always about us 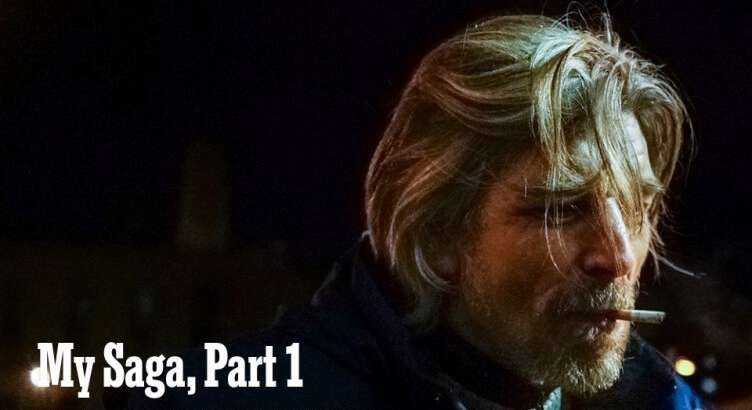 Karl’s adventures in Newfoundland: Time for a healthy debate?
Newfoundlanders were scandalized by Karl Ove Knausgaard’s observations on hefty waistlines. Can we take anything useful from the hoo-ha?