The Liberals: 2nd is a Success?

The NDP: A Long way to go In this 3-part series, the results of the 2007 election are represented geographically, giving us an idea of the work ahead for each party to win even just one more seat.

After a trouncing in the 2007 provincial election – which saw the party win just 3 out of 48 seats – Liberals probably thought it couldn’t get much worse.

Then Danny Williams’ approval rating topped 90%. Then they seemingly couldn’t gain traction even after Danny fled the scene and sparred with his successor. Then their federal counterparts suffered a monumental defeat in the Spring’s general election. Then their leader stepped down from her position just one month before an election. And now public opinion polls have them trailing the NDP in popular support – for second place.

But will the doom and gloom since 2007 translate into substantial losses for the party in October? A look at the map below at first glance will seemingly feature a lot more red in it than our last map did orange. And this is for good reason. The Liberals, despite the past 4 years, still have a relatively strong history, presence, and organization province-wide.

If one were to assume that the federal NDP surge WILL provide momentum for the provincial NDP, it is important to look at where that growth occurred in Newfoundland and Labrador. While two NDP MPs were sent to Ottawa from St. John’s and Mount Pearl, with the exception of a close race in Conception Bay and Labrador with Conservatives, the Liberals walked away with the rest of the province in a cakewalk – and the NDP placed distant third in each riding. So the NDP is growing in areas where the Liberal party is already quite weak – the Avalon Peninsula.

Although the Liberals can take solace in the fact that the NDP threat has been overstated, keeping 2nd place safe was never their goal. The red never would have imagined 3 years ago that they would be weeks away from an election with that being their measure of success.

Ultimately the story this map tells – aside from the fact the Liberals’ second place standing is relatively safe – is a sad one. Though present province wide, the Liberals are weakest in the most populous and powerful region of the province – and are losing ground there even to the third place party.

Will the Liberals have to press the “reset” button again after this Fall? 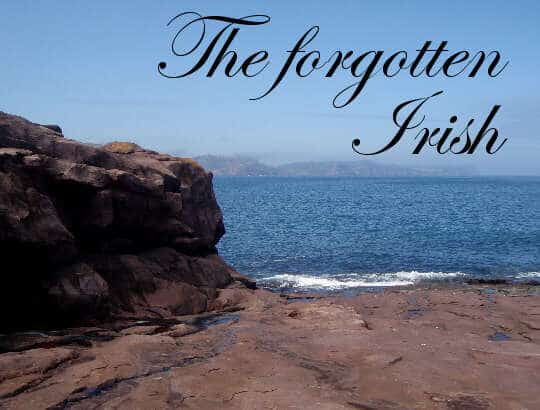