The Independent is launching a new space for you, our next guest columnist, to share ideas, opinions and possible solutions regarding problems of a social, political, environmental, cultural or economic nature.

My camping trip to the Bonavista Peninsula last weekend took an unexpected turn when I encountered a man in his 50s who shared a story that saddened, angered and inspired me all at once.

I met “Derek” (I didn’t think I’d be writing about him so didn’t ask permission to publish his name) on a dirt road on the outskirts of a tiny outport, where he was fetching water from the community well.

He told my partner and I about how he worked 18 years at a fish plant that had shut down, that he took care of his ailing father for 14 years, that he lost his sister last year after watching her suffer through a drawn-out, painful bout with cancer, that half the houses in the community he’s spent his entire life were now owned by seasonal residents–mostly affluent Americans and Europeans–and that he is taking 24 pills a day to manage his anxiety and depression.

In just 15 minutes Derek painted a picture of how over the past two decades he’s watched his world fall apart. He was soft spoken, earnest, and eager to share his story with a couple of strangers. After telling us how there weren’t many blueberries this year, he bent down and gave the handful he’d picked to our dog, who in turn gave him a kiss on the chops before gobbling up the berries, and Derek smiled for the first time in our conversation.

He talked a bit more about the plight of his community, and for lack of knowing what to say to him, I suggested if only we could elect a government that showed genuine concern for rural Newfoundland, maybe things could be different. Without pause, Derek retorted: “It don’t matter who gets elected b’y. Nothing’s gonna change.”

You could see it in his eyes, hear it in his voice, read it in his body language: Derek had no hope. His perspective and honesty sucked right outta me all the excitement I had for a night on the beach. My partner and I spent the evening by the fire, gazing at the stars and sharing ideas about how the motivated, passionate, creative people of the province could begin turning the tides for rural Newfoundland and Labrador.

Fantasizing, hypothesizing, believing that a group of people could do what our government hasn’t and save the province from social, economic and environmental ruin may seem a bit, dare I say, idealistic. Hopeful. Utopian. Unrealistic. Quixotic. You know what I’m talking about. At some point in time we’ve all been the hopefuls, the dreamers, inflating our own big ideas and ambitions into possibilities, just as we’ve all made the effort to burst others’ bubbles (be it out of fear that our own understanding or perception of a particular thing could be so effectively challenged, or because for some other reason we’re not open to hearing other people’s ideas through, or because we can’t accept that much of what we believe about ourselves and the world is still, and may always be, relative).

I have my own beliefs (and disbeliefs) about some of these explanations as to why so many of us, at least at some point in time, have such enormous and vicious propensity to kill others’ hopes and dreams, but the fact remains: We’ve all been there. By our own device or others’, we’ve seen our individual hopes become possibilities, and we’ve experienced what it’s like to have them reduced to irrational thoughts, idealistic fantasies, impossible dreams.

As a child I often heard the message (from television programs, Disney movies, inspirational figures in my life, etc.) that with passion, courage and dedication, it was possible to realize dreams. But as we ‘grow up’, it seems, our proclivity to believe we have the individual and collective ability to turn our dreams into reality often dissipates. Deep into our saddened souls, I think.

Debates about human nature are exciting, often controversial, and may never be resolved – and I don’t profess to have an answer. But I’ll tell you what I do believe: that most, if not all, humans are inherently good, and that we collectively have the ability to address any crisis, or at least live through them together with respect and dignity. I believe this because most, if not all, of us have the capacity to empathize, or to cultivate that ability. This means we know and feel, therefore understand – to a sufficient enough degree – what it’s like for another person to experience pleasure and pain, happiness and suffering, and so forth, and therefore to act accordingly. From this innate ability, then, stems another great one we share: to evolve so that we may foster compassionate communities, societies, and indeed an entire civilization.

It’s not unimaginable, and from what I’ve seen over the past couple of years, we already seem to be on our way.

When protests and demonstrations proliferated in the Middle East in late 2010 and sparked the Arab Spring in 2011, and when the Occupy Wall Street movement swept across North America and developed nations around the world in late 2011, one thing was clear: people were getting restless about accepting and living the status quo – namely the process and consequences of unfettered capitalism, the economic system that’s left few nations and ecological areas of the world untouched.

But another thing happened during that period, and continues to this day. People from different walks of life began to discover that existing ideas and narratives are not static, that we don’t have to accept the present paradigm, or paradigms.

In St. John’s, at Harbourside Park, people started gathering in the evenings to participate in what became known in the Occupy movement as ‘General Assemblies‘. I was one of those people. And I can tell you, there were more than a few beautiful moments when residents of St. John’s and surrounding areas – including high school, university and college students, members of the clergy, working class men and women, seniors, homeless people, artists, teachers and professors, and so forth – through open dialogue and in an environment of shared understanding that things needed to change, began to debunk some of the social and cultural myths that constituted the widely believed narrative that we are somehow fundamentally different based on the categories within which we’ve traditionally identified, such as class, ethnicity, nationality, spiritual beliefs, gender, and so forth. In other words, in a public park downtown St. John’s and across the world, people emerged from their individual daily spaces and routines and they began to find each other.

Through shared hardships – like learning to confront and manage an array of emotions in response to: passersby shouting hateful remarks from their vehicles, the media largely reporting more on the fact that people were protesting rather than delving into what people were protesting about and why, disagreements that inevitably arose out of participating in a new form of communicating and decision-making know as horizontalism – new relationships were formed. And perhaps even more profoundly, from what I saw and experienced, some people began to rebuild the trust and faith in others’ – in humanity – they had lost somewhere along the way.

In a sense, that the City of St. John’s evicted protesters from Harbourside Park in May 2012 is only partly relevant. The important thing is that some of the city’s residents who are most passionate about positive change found each other and learned a lesson it seems the decision-makers of our city, province and country have not: that civil dialogue, participatory decision-making and collective action have greater potential to move us in necessary directions than the current methods and systems, which have proven ineffective, even destructive.

The relevant part of the city’s decision to evict people from Harbourside Park is that for seven months the public space served as a place where people could come together, any time of day or night, and communicate, learn from one another, and organize. People cooked and shared meals together, developed rules for the camp (like delegating duties: doing dishes, cleaning the park, etc.), supported one another, discussed and debated important issues, and cultivated a space welcoming to anybody who wished to drop by for a chat or set up camp.

Though no other single physical space has yet filled the void left by the Harbourside eviction, The Independent has created this virtual space, Turning the Tide, for you to be a guest columnist and share your ideas with Indy readers. We are looking for thoughtful, insightful articles that explore problems (social, political, environmental, cultural or economic), and possible solutions. If you are planning an event somewhere in the province to raise awareness, if you’re organizing a rally, demonstration or protest around an important issue, of if you would like to highlight something you feel deserves attention, send us an email with your idea. If we like it we’ll do what we can to help you bring your idea to fruition.

Our hope is that by offering an online space to share concerns, ideas and possible solutions, we can open up an avenue for people to organize around and address issues that matter most.

To share an idea for a guest column, please send an email to Independent editor Justin Brake: justin (at) theindependent (dot) ca 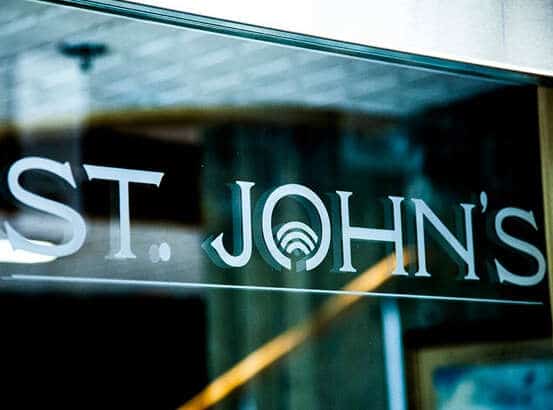 Aspiring to inspire: municipal politics at election time
St. John's needs strong leadership now more than ever. Strong leadership needs to be based on strong ideas. Both appear to be in short supply. 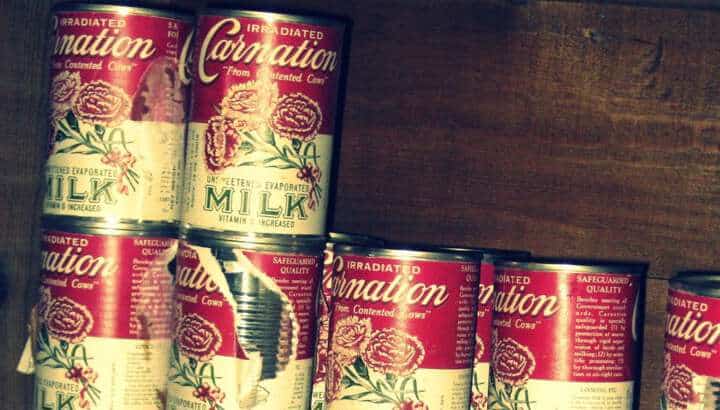 On growing older
Traveling among different cultures requires flexibility and adaptiveness. Are these qualities that become more difficult as we grow older?