A future for students

A prosperous economy and society in Newfoundland and Labrador requires affordable, accessible post-secondary education for all.

As students flock back to post-secondary institutions, feelings of anticipation and promise are being met with the reality of an uncertain future in Newfoundland and Labrador.

Spaces that should be beacons of learning, research, accessible knowledge, and professional skills continue to falter in the wake of austerity budgets and government cutbacks on education funding. Instead, the narrative centres on bottom-lines, fiscal priorities, and reducing spending, which are all spoken with a tone of inevitability.

It seems that administrators and government officials are throwing up their hands and passing around blame without recognition of those who are most profoundly affected by both their actions and inactions—students.

At Memorial University, barriers to accessing quality post-secondary education grow with each tuition fee hike, and with the increase of additional ancillary fees. In recent years tuition for graduate students. out of province students and international undergraduate students has increased 30 percent, while medicine students can expect a 73 percent tuition increase in the coming years.

Students are paying new campus renewal costs, higher residence fees and student services fees, and differential parking fees and higher laundry services fees — fees that are often justified to students and the public by the need to enhance programming and to fix crumbling—often dripping—infrastructure.

But as students pay out of their own pockets to repair a university campus that government and university administrations have not adequately maintained, they continue to lose services like campus patrol officers, programs like the Math Help Centre, and in some cases must do their learning in buildings where asbestos is now regarded as a fact of life.

Students, especially those who are not considered in-province residents, are being forced to pay more for less, and are then scolded as unrealistic when they resist further cost increases to their education.

Many students fail to see how their increased financial burden is the cure to what ails Memorial University. In fact, if there is one thing that MUN has made clear, it’s that higher cost of education does not necessarily equate to an environment of high quality and accessible learning.

The institution continues to hire professors on a contract basis, thus limiting their research ability and sending these specialized professionals into cycles of precarious work. Without the opportunity to engage in more diverse research and long term projects, students are unable to experience a wider landscape of learning and good professors are forced to consider whether they can afford to continue working at Memorial and whether they should instead seek out an employer who will treat them as they deserve to be treated.

The College of the North Atlantic (CNA) faces the legacy of chronic underfunding from the provincial government, which has led to years of unsatisfactory programming and questionable practices. Currently, students are in academic limbo with programs in jeopardy and whispers of rescinded accreditations, while no clear solutions are being presented.

In recent years CNA has lost programs and had others privatized as students fought tirelessly to keep their campuses open.

Politicians, and the public, should remember that these campuses act as knowledge-building hubs in rural areas and offer a significant pool of skilled workers to the provincial economy.

During a pivotal yet uncertain moment in this province’s history, and amidst an aging and shrinking population, one solution is simple: we need more people. Providing accessible, quality public education is essential in encouraging youth to come here, stay  here, and build their lives here.

As a province we cannot afford to lose enrolment over differential fees for out-of-province students, let alone for international students who will be paying 4.5 times more than Newfoundlanders and Labradorians.

This difference in fees for international students is well above the national average of 3.8, and it will negatively impact population growth in our province, not to mention the diversity of backgrounds and ideas Newfoundland and Labrador so desperately needs to address the enormous challenges the province faces.

We know these students use the campus food bank the most, are allowed to work only part-time jobs, and are not eligible for loans or a significant number of bursaries. Despite this, our governments continue to allow administrators to raise the barrier to these students’ education as a band-aid for our many fiscal bullet holes.

The cost of reducing post-secondary investment is our collective future

Increased debt incurred while obtaining post-secondary education is even more daunting when one considers the decreasing availability of jobs in the province. When students leave university or college in Newfoundland and Labrador they should be filled with excitement, eager to use the knowledge they have spent years acquiring. Today, however, they are met with a labour force that lost 12,400 jobs between May 2016 and May 2017 alone.

Along with this dramatic disintegration of the job market, positions that are still available require either a post-secondary diploma, certificate, or a university degree, making post-secondary education a necessity for employment in this province.

In Canada, Newfoundland and Labrador has long been the best example of a jurisdiction that boasts sound public policy on post-secondary education.

In 1965 student union executive member Rex Murphy pressured Premier Joey Smallwood to expand free tuition in conjunction with a living allowance for some students. Over time fee increases culminated, prompting students in the 1990s to organize, resist, and lobby the government to return to a system of accessible post-secondary education. In 1999 Premier Brian Tobin acquiesced, stating that students “made it impossible for me not to freeze tuition fees.”

This policy has continued through changes in political leaders and governing parties, and through many moments of economic uncertainty.

Provincial immigration and youth retention strategies have all been built on the understanding that migration of youth to this province depends on guaranteeing accessible education. This means resetting the newly implemented fees, reinstating the tuition freeze for all students, and most importantly, increasing funding to Memorial University and the College of the North Atlantic.

Newfoundland and Labrador can build a future for students — a future that is premised on affordable, quality, post-secondary education.

Sofia Descalzi is the provincial chairperson for the Canadian Federation of Students Newfoundland and Labrador, which represents more than 27,000 post-secondary students in the province and fights for accessible, affordable, high quality education. 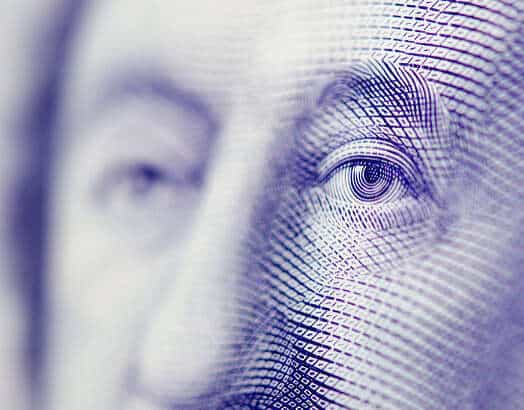 No school for old (genocidal) men
There can be no reconciliation without truth. And the truth is, John A. MacDonald's legacy is tainted with Indigenous blood and tears. 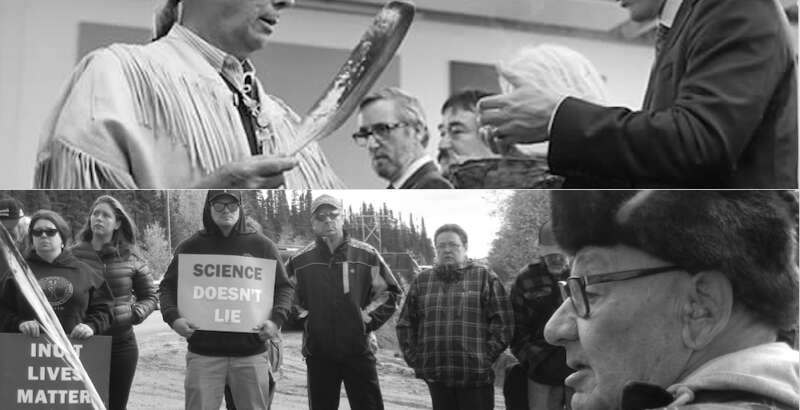 We are not political tools
Politicians need to stop tokenizing and exploiting racialized and Indigenous people for political gain.