If the skin of teenage girls makes you feel sexually uncomfortable, then you have a problem.

On May 7, Beaconsfield Junior High posted an announcement that they are reviewing their dress code policy in response to a group of female students who claim that the existing policy, and the way it is enforced, is sexist. This is not the first time Newfoundland and Labrador students have protested sexist dress codes.

Here’s why the girls at Beaconsfield, and students in other parts of the province, are right…

Policies about what women and girls are allowed to wear at school are sexist because they are based on the (false) notion that men are inherently sexually aggressive and that it is up to women to control them. With female-focused dress codes, the responsibility for men’s actions is placed on women. Women are expected to adjust their appearance so that men don’t do bad things. If you think this sounds ridiculous, ask yourself these questions:

Dress codes for women—that are not for health or safety purposes—tell men that clothes speak louder than words. They imply that while a woman might say with her words that she is wearing shorts because it is hot outside, the amount of leg that she shows is a sexual invitation. And that is how dress codes devalue the voices of women. More importance is placed on how men interpret women’s clothing than on women’s actual words.

Sure, sometimes teenage girls want to have sex. Sometimes they want to be told that they are sexy. Sometimes they want to feel desired by their male, or female, peers. But here’s the key point: If teenage girls want something, they will ask for it using words. The idea that men have to articulate women’s desires for them is a lie. It is a myth often perpetuated in movies (ahem, 50 Shades of Grey). It is a myth that a lot of people believe but it again says to women and girls, “We don’t trust your words — we’re going to base our actions on our interpretation of your clothing.” If you believe that teenage girls can’t state their desires for themselves then you are perpetuating the oppression of women’s voices. Please stop it.

So, teachers and administrators at Beaconsfield Junior High, are you going to perpetuate the sexual objectification of teenage girls? Or will you be as courageous as the young female students at your school and tell the world: “If a teenage girl’s shoulder makes you uncomfortable, you are the problem”? 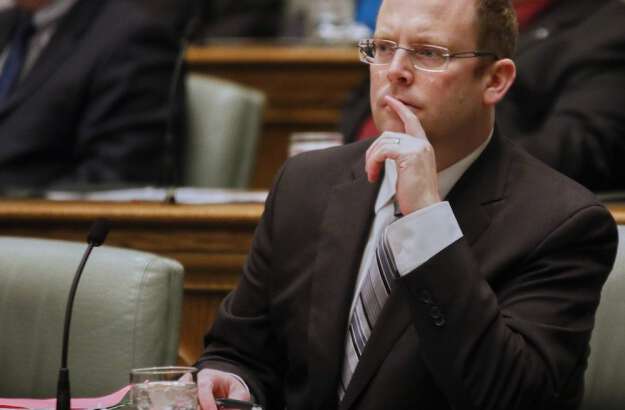