What do falling oil prices mean for Muskrat Falls?

The Muskrat Falls project is touted by proponents as the “least-cost option” for fulfilling the province’s electricity needs, being $2.4 billion cheaper than the alternatives. However, since project sanction two years ago cost overruns and falling oil prices have reduced that margin significantly. By my calculations (which try to mimic Nalcor methodology) Muskrat Falls is now essentially the same cost as the main alternative considered (which relies on refurbishing Holyrood). This calls into question the merit of the project, especially given the enormous risks involved.

The “least-cost option” claim rests on an analysis performed by Manitoba Hydro International (MHI) that compared the cost of the Muskrat Falls project with an alternative plan, called the “isolated island option”, that mainly depends on oil-fuelled power plants like Holyrood.

To compare these two options, Manitoba Hydro calculated their ‘cumulative present worth’ (CPW) over 50 years. CPW is a way to measure how much something costs that takes into account the time value of money — that is, costs incurred in the future are ‘discounted’ relative to costs incurred today. The calculation depends on projections over a 50 year period (2017 to 2067), but due to discounting the CPW mostly depends on what happens during the first 10 or 20 years. If you find this confusing don’t worry about it; for simplicity I will use the word ‘cost’ in place of CPW for the rest of this article.

Manitoba Hydro calculated that Muskrat Falls would cost $8.4 billion compared to $10.8 billion for the isolated island option. Therefore, Muskrat Falls is cheaper by a margin of $2.4 billion. This is the number that we read about in the newspapers.

This calculation depends on a lot of assumptions. Manitoba Hydro also did a sensitivity analysis to determine how costs change under different scenarios. It turns out that the cost of the isolated island option is very sensitive to the price of oil; this makes sense because that option mostly uses oil-fuelled power plants.

Manitoba Hydro considered several different scenarios for oil prices. These scenarios were based on projections by the PIRA Energy Group up until 2030, then assume prices increase at the rate of inflation until 2067. I do not have those original projections given to Nalcor (from May 2012), but I do have the projections that were released with the Manitoba Hydro report (dated October 2012), which are presumably the same.

The $2.4 billion cost differential assumes a reference for price crude oil (specifically West Texas Intermediate) of $95 per barrel on average (in 2011 inflation adjusted dollars). The low price scenario is that crude will average $60 per barrel. Crude is currently trading at $62 (in 2011 dollars) and futures markets are projecting that crude will sell for about $65 per barrel until 2021, so we are much closer to the low price scenario than the reference price scenario. I will assume $65 crude in my calculation since that is what the commodity markets are predicting.

Under the low oil price scenario, Manitoba Hydro calculates that Muskrat Falls will cost $8 billion compared to $8.6 billion for the isolated island option. If we assume $65 crude, then Muskrat Falls should cost $8 billion while the isolated island option should cost $8.9 billion (using linear interpolation). This is a difference of only $0.9 billion.

If we also take into account the $0.8 billion in cost overruns that have already been reported by Nalcor, this reduces the cost difference to a mere $0.1 billion. Given the quantities involved, this may as well be a rounding error.

Using the cost analysis that Nalcor used to justify the project, Muskrat Falls is now essentially tied with the isolated island option. Moreover, I suspect that the collapse in commodity prices will also reduce demand for electricity (by slowing the economy and encouraging oil heating), which will further tip the balance away from Muskrat Falls.

The case for or against Muskrat Falls depends on much more than the cost analysis above.

Factors in favour of Muskrat Falls include:

Sales outside the island: By design, the Manitoba Hydro analysis only considered the benefits of Muskrat Falls for island consumers and ignored the revenue generated by sales in Labrador and Nova Scotia. It wasn’t originally the plan, but some (including Dwight Ball and the Liberal Party) have proposed using these revenues to reduce consumer rates.

To get a ballpark figure of the financial benefit, I assume that we sell two fifths of the energy (about 2,000 GWh) for $50 per MWh (the price considered in the UARB review). This works out to revenue of $100 million per year. Using a 7 per cent discount rate (the same as Manitoba Hydro uses) and assuming 2 per cent inflation this works out to about $2 billion in present value. This is a big pro in favour of Muskrat Falls.

Jobs: Muskrat Falls is employing thousands during construction. I didn’t think this was much benefit a year ago when the economy was firing on all cylinders, but with the mining industry crashing in Labrador, Muskrat Falls must seem like a godsend to many locals.

Links to the mainland: The Muskrat Falls project includes links to Labrador and to Nova Scotia. These connections to the mainland grid reduce our vulnerability to events like #DarkNL, increase the viability of intermittent power sources like wind, and offer the possibility of efficiency gains through energy trading. On the other hand, the long transmission route from Labrador to the Avalon Peninsula may increase the risk of transmission failure.

Labrador mining development: One of the big selling points of Muskrat Falls is that it could provide electricity for mining projects in Labrador. The current prospects for mining are not good, but we should nevertheless consider this as a potential benefit.

Financing costs: Ed Martin claims that financing came in cheaper than expected, yielding savings of $300 million in present value. I am reluctant to include this in favour of Muskrat Falls, because I think it is a result of lower inflation expectations which, if realised, would also reduce the cost of the alternatives.

Factors against Muskrat Falls include:

Risk: My biggest concern with Muskrat Falls is that all the money has to be spent up front. There are many ways this project could go wrong. If something unexpected happens with construction, water management, electricity demand forecasts, weather patterns, or technology — well that’s just too bad because the money has already been spent. The isolated island option leaves much more flexibility to adapt to changing circumstances — a benefit that was not taken into account in the Manitoba Hydro analysis.

Commodity crash: Muskrat Falls was premised on high commodity prices: high ore prices driving a mining boom in Labrador, high oil prices driving up expenses at Holyrood, and a growing resource based economy driving demand for electricity. The collapse in commodity prices seriously undermines the rationale for the project.

Unexplored alternatives: There are plausible alternatives to Muskrat Falls that did not receive serious consideration by Nalcor. For example, MUN economist Jim Feehan proposed using more efficient pricing to encourage conservation, a proposal that made a lot of sense to me but was dismissed by Nalcor CEO Ed Martin as “theoretical analysis”.

Nalcor monopoly: In order to secure the federal loan guarantee for Muskrat Falls, the government was required to pass Bill 61, which establishes a monopoly on electricity distribution on the island of Newfoundland. A private investor who wants to invest in wind energy, solar power, or hydro is only allowed to sell to Newfoundland and Labrador Hydro. Industrial users are no longer permitted to build power generators for their own consumption and are forced to buy from Hydro. The bill also removes Muskrat Falls from the purview of the Public Utilities Board.

Environmental degradation: Large scale hydro development leads to a host of environmental impacts. Muskrat Falls will lead to the loss of wildlife habitat and mercury contamination of traditional food supplies.

Disruption of aboriginal culture: The project will impinge on aboriginal rights and culture by disrupting traditional hunting and fishing grounds and damaging a site with spiritual and historical value.

If Muskrat Falls was still being considered today, would it go ahead given what we now know? If it was up to the Public Utilities Board, then I don’t think it would. Even if the deal was sweetened by using all the export revenue to reduce rates, I do not believe the benefits justify the risk. However, with close to $2 billion having already been spent it is too late to stop now.

On the other hand, if we assume that the project actually works as advertised and that the costs are contained from here on out, then Muskrat Falls still seems like a reasonable investment — particularly if you place a high value on reducing greenhouse gas emissions.

Fundamentally, Muskrat Falls was a big gamble that the global commodity boom would continue into the next decade. Today that looks like a bad bet, but the die has already been cast. 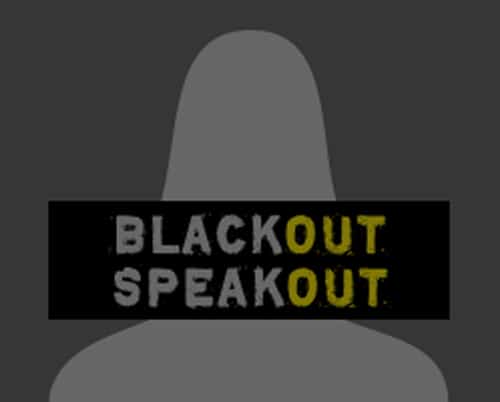 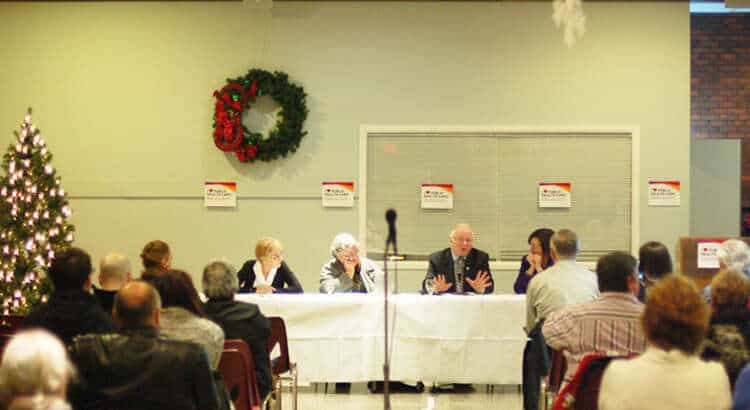