Elder care strategy needs to be a higher priority in this province. Here’s how we can start.

One of my all time favourite quotes – “A nation’s greatness is measured by how it treats its weakest members” – is said to have been uttered by Mahatma Gandhi, or perhaps he simply modified it. But the essential principle is the foundation of most religions and societies in the world. That one simple line implies that you should love and help thy neighbour, do no harm, and so forth. It is also very difficult to disagree with.

Sadly, the quality and availability of care for our seniors is degrading

According to Humphrey, if you track some of the recent developments in how this province has been doing with its new found billions in contrast to how it has been dealing with our weakest members, we seem to be living in a morally bankrupt society. Don’t get me wrong (yet); I recognize that governments have been investing in (or replacing) capital projects like creating long term care facilities. However, the spaces aren’t keeping pace with actual and projected need. The long term care facility in Goose Bay, for example, is simply replacing the capacity in the now closed Paddon Home and need has grown since that time.

As you all know, the population in this province is both shrinking and aging. According to this report, 20% of the population of this province will be over the age of 65 by 2017. And more than 45% will be over the age of 50. According to Statistics Canada (2007), the disability rate in this province increased from 12.3% in 2001 to 14.9% in 2006. In short, there will be less income taxes being paid into the system, and many more people needing care in their twilight years than has been the case previously. It has been estimated that by the 2030s, there will also be no more oil revenues to prop up expensive programs.

We have to start investing today

Not just in capital projects, but in creating funds and strategies today to plan for the medium and long terms. Many others have proposed a “legacy fund” today to mitigate some of the future costs, and I agree with them. But servicing the debt and reducing inappropriate spending by restructuring our fragmented, policy-weak system now while we got the bones to pay for it would go just as far to steer our big ship away from the reef ahead.

For example, the number of long term care/nursing home beds in this province isn’t just failing to keep up with the aging population (proportionately), but as page 8 of this report shows the raw number of beds available is actually shrinking. I’m not surprised at this fact, since for many years now Pine Lodge in Goose Bay, a Labrador-wide facility for people with level 1 and 2 needs has been on the cusp of being shut down or closing itself down due to operational ($) difficulties.

The interesting thing is that with the pending closure of that facility, and the lack of space at the new-but-not-bigger-or-nicer-than-Paddon-Home in Goose Bay, these people may have to go to more expensive facilities, avail of other social services, or even leave Labrador. Despite the fact that the old seniors residence was recently upgraded and has just enough capacity to take them (along with the waiting list of people for the new long term care facility). This isn’t unique to Labrador, this is happening in all the regions of our province – things just tend to be more compounded up here.

In addition to the social woes associated with throwing those in need of society’s care out onto the street – or into strange new environments – there are major financial costs to the taxpayer. Every time we defer the cost of dealing with a problem, it invariably gets more expensive to deal with later.

Elder care by the (quick and dirty) numbers

Nursing home facilities are subsidized by the province, so the cap one would pay to access one is $2,800 per month. With a quick comparison to other provinces, including the more fiscally-right-wing ones, we pay the highest fees in the entire country so it’s probably the closest to cost recovery you can get. You can also apply to the government to subsidize your fees if you can prove you can’t afford it.

Considering this, if a senior citizen can’t get into a long term facility, and their family can’t afford the time or money to provide for other arrangements, more often than not these elders end up in acute care or regular hospital beds. According to a government response in question period, an acute care bed can cost upwards of $1,500 PER DAY. On top of the indignity of spending your twilight years in limbo in a hospital bed rather than a long term care or nursing home, this takes up precious hospital space and increases wait times. You can see how this has a cascading cost effect on the system as a whole in this story published just yesterday.

It’s important to use the right tool for the job

Clearly we need to invest in even more capital projects, just to catch up to where we were in 2001 (even before the oil money!) let alone to where our population is taking us. But there are those that feel we should be investing in an on-the-ground – in the community – system of taking care of elders and others who need greater levels of care. For example, it is considerably cheaper  to provide in-home care for those that don’t necessarily need higher levels of care, but don’t have the family supports available during work hours (or at all). Here’s a quick comparison of costs.

This system is already in place, and in fact this current government increased the wages of the home care workers who provide these services. Unfortunately, there is a cap in place on the amount of money they can receive for some reason. Which effectively means fewer people for fewer hours per day can avail of the services of a home care worker in this province. This in turn means that family may have to opt for the more expensive option of long term care facilities, and pass those costs onto the government.

Beyond the reduced capital expenditures for the tax payer in facilitating people’s access to home care (over having to move into long term care facilities and hospitals, which would then result in the shorter wait times and additional spaces for those who do need them), is the consideration of respect and dignity for the elderly in our society who just need assistance to be able to remain at home, rather than be institutionalized. Which, while difficult to put a price tag on, I hope we all as a society consider to be of high value.

When we brag about our Labrador or Newfoundland ethics and values [the core tenets of what also distinguishes our country] and which we expect to be reflected in our government, how is the way we care for our weakest members of society not a priority?

So come budget day, or shortly thereafter, I hope we see an increase in spending for the home care worker program, an investment strategy for critical social programs such as those discussed here, as well as the release of the long term care strategy that this government has been working on for half a decade now.

Remember, it’s gonna be you some day. 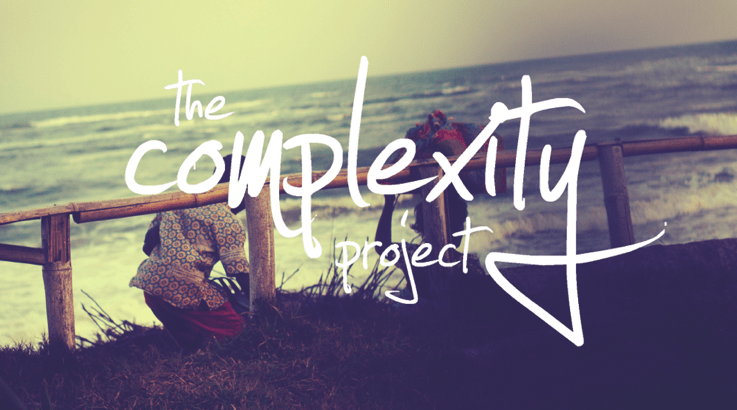 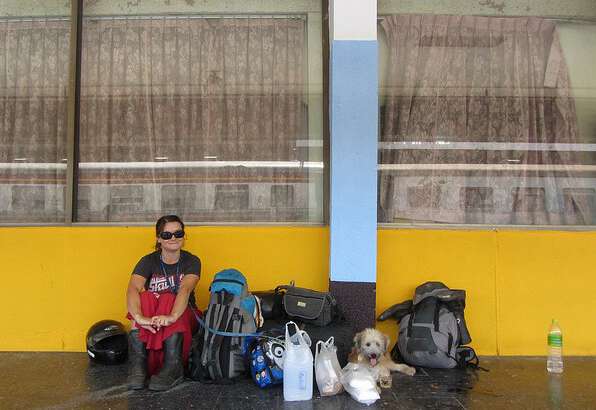 Selling the bikes
Selling a bike is harder than it sounds...