If Labrador doesn’t benefit, this project must not go ahead. Brandon provides the research our government won’t…

So the Public Utilities Board report on Muskrat Falls is due in a couple of days, so of course I will not have a chance to review it prior to publication of this column. However, like the rest of you, I feel reasonably assured that I can predict the results of the mildly scathing, yet ultimately endorsing, report. The cards have been stacked by the question being asked, the amount of time provided for review, and the members of the board who will be doing the reviewing (see first link and this one). Seems the feds have conditionally approved the environmental assessment (no surprise considering the environmental assessment changes expected today) and the provincial environmental assessment process has teeth only at the discretion of the minister(y).

What I (and many others) find infinitely interesting is that it seems most “reviewers” seem to be playing by Nalcor’s rules even though it’s we-the-people’s game. (With the exception of the one report that was allowed to go outside the box, which said this project shouldn’t go ahead(page 24.) I say playing by their rules because they set up all the assumptions and parameters which set the baseline for all subsequent studies (think Manitoba Hydro and Navigant) – which most of the “naysayers” are debating.

For example Nalcor ruled out natural gas, wind, and nuclear. Despite the fact that all three of these are viable alternatives that have been studied, and operate, in other Canadian jurisdictions. Some of these have even been studied and proposed for our province. I’ve mentioned natural gas in a previous column, as well as this wind project which would cost us the tax payers only the Labrador Island Link (LIL – $2.1 billion). But these options have been rejected on seemingly spurious grounds by the province.

Nalcor (ergo Navigant) ruled out nukes based on price, over capacity, the law, and risks

The price factor is one up for debate all over the world, but the Navigant report seems to take an extremely high cost estimate for nuke power at $5500-10000/KW (page 32). I did some rooting around and found out the highballed Saskatchewan overnight cost is actually in the range of $5000-7000/KW and includes a 60 year supply of fuel. Even the reputable Pembina Institute agreed with Ontario that the cost was reasonably pitched at $5000/KW – with no need to spend $2.1 billion on a link to Labrador.

Interesting when Muskrat Falls is currently costed at $6180/KW (it would be $7500/KW including the Labrador-Island Link, but for comparison to nuclear we’d need to keep the Maritime subsea link for either) and Manitoba Hydro stated the project over-run cost for Muskrat Falls could be as much as 50% ($9300/KW!!), bringing the cost to as much (or more) as the highest projected costs for nuclear.

In this scenario, when the time eventually comes that Muskrat Falls is actually needed to supply Labrador industry, it could be built with the Gull Island project to reduce the cost overhead. It’s much cheaper, safer, and easier to repair power lines over land to markets than under the ocean. I mean seriously islanders, do you want 90 percent of your power supply to come through a little thread at the bottom of part of iceberg alley?

I know that a large number of you probably agree that nuclear power is just too risky to have in your backyard – especially after the goings on across the other pond in Japan. Now mind you, they did build nukes on the world’s most active subduction zone, which incidentally is the world’s most active tsunami region. The same cannot be said for Newfoundland – it’s one of the most seismically inactive regions of the world, with a low and scattered population with an ample water supply. In fact, practically nobody lives in the middle of the island.

Navigant/Nalcor claims nuclear is not feasible because nuclear plants are generally 1000MW or more and this is more than the minimum base load for the island. But is not Muskrat Falls greater than the minimum base load? Either way we’ll need a link outside of Newfoundland to carry any large project. Nuclear energy provides a strong, extremely stable output of energy, which is what buyers want when you’re selling power. Incidentally they also make nuclear plants that can “ramp up” and ramp down” output these days, further pointing out the bias in Nalcor’s (lack of) research.

What about the hypocritical “No Nuke Power” law?

I find it little ridiculous for the government to argue against nuclear power on this basis since they will have to make legislation for Muskrat Falls, which is just as hard to do as it would be to repeal the anti-nuke law (with a majority no less). I call it hypocritical because we, as a province, seem to have no problem pressuring Nunatsiavut to allow uranium mining to go ahead (read the comments). As a province we think it’s okay to put methyl mercury in our fish, radioactive tailings ponds in our backyards, and cause nuclear waste to be produced in other jurisdictions?  But yet somehow we can’t bring ourselves to either build our own reactor in our own backyard or take the waste back? NIMBYism at its worst.

To set things perfectly straight, I am NOT pro-nuke

I just raised it to point out our hypocrisy as a province, and to soften the blow for my “ask”. I can be convinced of the merits of nuclear, but can be more easily persuaded for hydro – if I’ve been given a good enough argument why it is necessary and how we will benefit from it as a region and as a province. In the case of any “lower Churchill” development, I have to give a rare nod to Danny Williams when he said in 2003 “We will not develop the Lower Churchill unless the primary beneficiaries are Labradorians. You have my assurance on that.”

Many Labradorians have a simple demand if this project goes forward – connect our communities to the grid and let us build the infrastructure to grow. It’s not too much to ask – Labrador contributes a LOT to the provincial economy (this will be the subject of a future column). For example, oil revenues only just recently surpassed Labrador’s mineral revenue contribution to provincial coffers ($5.6 billion to date) as well as nearly $1 billion in hydro to date, to name a few.

Let’s treat it properly as such. If there isn’t an iota of a benefit from this project for Labrador, there remains a major legal risk that the southern Labrador Inuit group could block the power lines from going over their lands (I wonder if this is why the project is split into two components…). Here’s a simple solution: connect southern coast communities from Red Bay to Cartwright to the grid. If we ever want gold or any other mine to ever open on the south coast we need the power to attract them.

This very thing was already requested and what was the provincial government’s response? They said that putting in power lines to any Labrador communities (even those communities that Muskrat power is proposed to GO DIRECTLY OVER THE HEADS OF) would render the project unfeasible.

It seemed to me that this must be a barely feasible project if you can’t run a small power line a few hundred clicks.  So I had to investigate. Turns out it costs roughly $3 – $62 million depending on what kind of lines you install. To install a vastly upgraded power line from L’anse au Clair to Cartwright, capable of supporting medium sized industry, a 69kv line costs roughly $178,000 per km and there are 350 kilometres (414 if you follow the “highway”). But it only costs roughly $10,000 per kilometre for a lower voltage (35kv) and would extend from Red Bay to Cartwright (330km on the road). If $62 million is enough to make this project fiscally unviable there are some seriously egregious assumptions about cost over runs and interest rate changes inherent in this mega project that the public needs to be engaged in.

If this project goes ahead (which I still believe it won’t) then give me a solid reason why we shouldn’t connect Labrador communities to the grid, or at least some of them for now (with a trunk line going up to the northern coast), at the cost I’ve outlined. Provide our communities with the opportunities to grow, to contribute even more to the province, and to reduce greenhouse gas emissions.

Consider this: if you don’t want nuclear power/waste in your backyard, then we should consider giving Labradorians the same courtesy – make the province a nuclear free zone or accept the waste from what we produce. 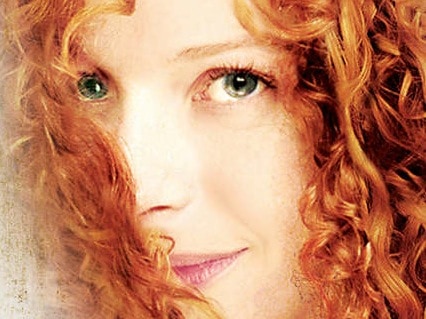 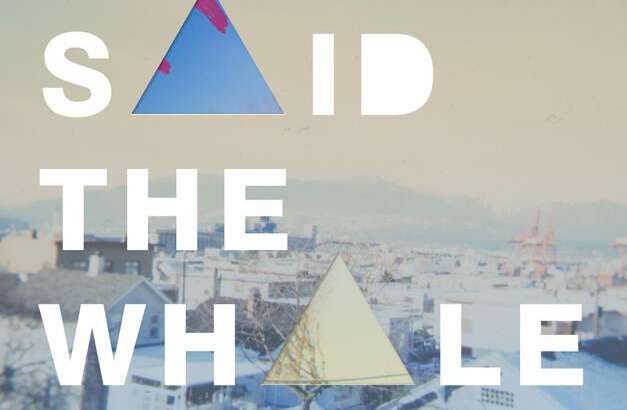