Some people blame those who are fighting against a genuine ill for being the cause of the ill in the first place. This attempts not just to set back the clock but to pull the rug out from under those who are trying to wind it up or even just let it run.

This happens when a stereotype of feminism is blamed for domestic violence, as in the women against feminism meme. For the unfamiliar, this was a series of photos of women claiming they don’t need feminism, and thereby largely demonstrating their ignorance of both feminism and the world at large.

As bad as that is, a more egregious example is Margaret Wente’s recent column on the Rotherham Scandal. The Rotherham Scandal is the UK’s Mount Cashel, only with a different culture come a different set of problems and concerns. The facts are truly horrendous, and the numbers staggering. Between 1997 and 2013 more than 1,400 young women, usually around 14 years old, often in child protection services, were assaulted in some of the most brutal ways possible by a large group of local men, mostly of south Asian descent. Nine men were convicted of kidnapping, torture, and gang rape in 2010, but the authorities knew about the accusations long before, and the convictions did not stop the attacks. In some cases, the victims were simply ignored (another instance in which women need feminism), while in others the authorities covered up the crimes.

Since then, blame has been placed virtually everywhere: at the men, who should be held responsible for their own actions; at the British class structure, which leaves girls from working class and poor homes largely unprotected by authorities; at the authorities who failed to do their job; and at the supposed “culture of political correctness” that the authorities who did the covering up claim justified their actions.

The claim is this: Authorities didn’t report on suspicions about the perpetrators because they were worried they would be accused of being racists, as the perpetrators were – in this instance – usually Muslim. Why this could ever possibly justify not reporting suspicions of the crimes involved here is beyond me, but this is the story given by Wente and those who claim to be protecting children from political correctness-induced paralysis. Never mind that this supposed “culture of political correctness” didn’t stop the authorities involved from thinking of young girls as “slags”, British for a cheap and disposable piece of trash.

Wente seems to take great pride in claiming to speak “unspeakable truths.” If she’s being honest here, then she’s both misguided and wrong. They’re clearly not unspeakable. She’s speaking them, and she’s not alone. In her own article she quotes reporters from two mainstream UK papers, The Times and The Telegraph, and current Conservative Home Secretary Theresa May. If anything, Wente is simply jumping on a reactionary bandwagon.

To claim that the Rotherham scandal is due to political correctness is either deeply myopic or clear evidence of another agenda that…Wente tries to veil with claims of courage.

She’s wrong because, as the British would say, it’s all bollocks. It’s just not true. British society has problems. It has race problems. It has class problems. It has gender problems. The authorities in question didn’t care about poor 14-year old girls – whatever the colour of their skin – and for them to try and whitewash it with worries of “institutionalized political correctness” is disingenuous, particularly given the genuine problems with racism and sexism that have been reported in Rotherham previously.

Rotherham, like most of the western world, isn’t a place where political correctness has the influence critics like Wente claim it has. If it did, these girls might have been listened to long before. To claim that the Rotherham scandal is due to political correctness is either deeply myopic or clear evidence of another agenda that – like her British, Conservative peers – Wente tries to veil with claims of courage.

The people who were worried about being accused of racism only have that worry because they are a part of a racist society. We all are. The solution to that is not less political correctness but more. The solutions start – not end – by changing the words we use. The words we use change the way we think. The way we think changes the way we evaluate the world. How we evaluate the world affects how we want the world to be.

This applies to gender as much as race. The authorities in Rotherham thought the women involved were somehow less deserving of their protection. As a report from an inquiry into the scandal put it, police “gave no priority to child sexual exploitation, regarding many child victims with contempt and failing to act on their abuse as a crime.” When young rape victims are regarded as “sluts” or “whores” or “slags” by the authorities, this indicates that the authorities don’t think of them as victims but as willing participants and beyond human. Such habits are hard to change, but by consciously changing the language we use, and recognizing why we’re making that change, we can change the way we think about and treat the people involved.

Instead, Wente is picking on people who are trying to make the world a better place, and that’s a shame. These girls and their advocates need our help. They need us to start being aware of the ways in which we make value judgements based on class or age or gender or ethnicity. They need middle-class white folks like Wente and I to recognize that we have grown up immersed in an unjust society without being aware of those injustices. As people recognized long before Spiderman made it ubiquitous, with great power comes great responsibility. It’s a shame that, like the authorities in Rotherham, she is abusing hers. 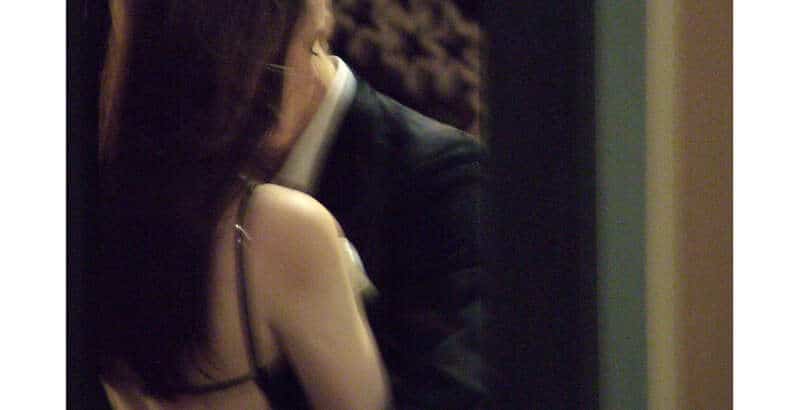 Watching sex (Part 1)
Would you be willing to use an online app to share your sex life with researchers? 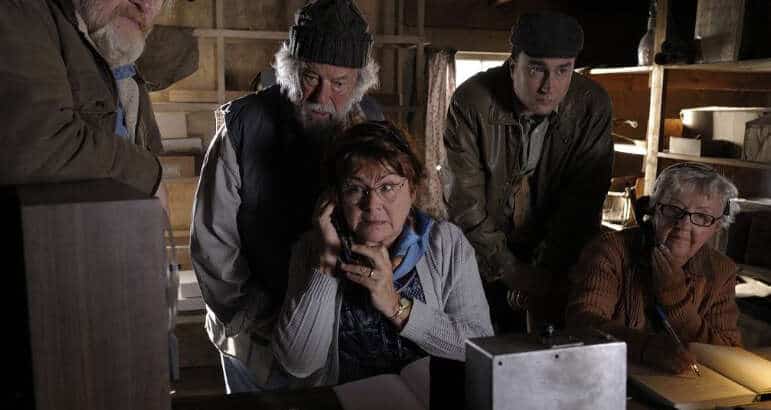 Creativizing the future
With a leadership race and a looming election, there’s lots of political activity going on. So why is nobody talking about the one thing that…