How was I going to get respect in this town without telling everybody I had more money than they did?

Days went by and I didn’t have a sweet clue where to start. Spent hours staring out at the harbour, watching it change from calm to choppy and cold, wondering how I was going to get some respect in this town without telling everybody I had more money than they did.

So I ended up doing what any man faced with a future in this place would have done: I decided to join the Hopeless Bay Volunteer Fire Department.

Tuesday nights, before the bingo crowd filed into the fire hall, there was a meeting of the 15-odd brave souls who kept Hopeless Bay from burning down.

Seventeen-year-olds around here didn’t join fire departments; they drank Black Horse and Blue in the woods.

I showed up at 5:45, hoping the Chief would arrive before the rest of the brigade so I could beg for a place on his list of people to call in case of a chimney fire. But the place was deserted — everybody home watching the news — so I sat on the tailgate of the town’s bright red ’78 Chevrolet fire truck and peeled the pink bubbles of paint off the rails.

One by one, they all pulled in, puzzled at the sight of me. Back then I was more likely to start fires than help put them out. Seventeen-year-olds around here didn’t join fire departments; they drank Black Horse and Blue in the woods. I hopped off the truck for fear of getting hosed.

The Chief was last to show up — late even though his house was directly across the road. He headed for the fire hall with a smoke behind his ear, one lit in the center of his lips and a pack in the breast pocket of his dress shirt, unbuttoned but for the bottom two.

I shouted at him cautiously like a dog barking at a bear. “Mr. Morris… Chief Morris… Got a second?”

In a sudden slow motion he hauled the cigarette out of his mouth and turned back to look, squinting in the light of the sun sinking behind me.

“It’s Daniel, Martha’s son,” I said running up to him.

He didn’t know me from the silhouette of me standing there. I held out my hand for him to shake and he shook it, with a smoke still burning between his fingers.

“Yis b’y,” he replied, tossing his cigarette at my sneakers. “Fight this.” 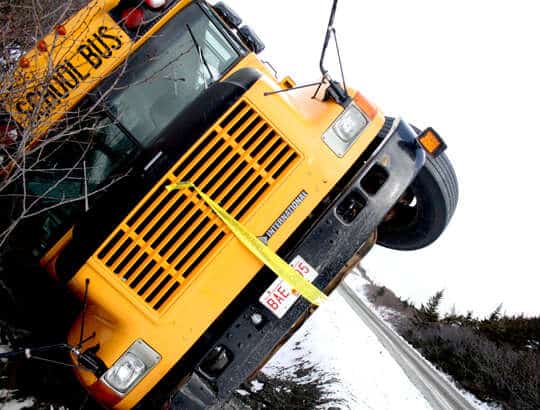 Updated: Bus of cadets overturns
Accident on the south coast 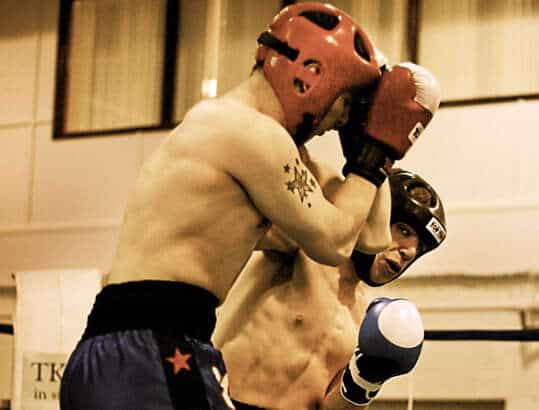