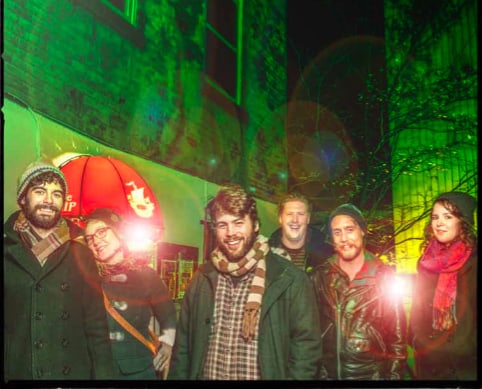 Long may ya big jib draw, Lawnya Vawnya
If you love discovering new music from many places and across multiple genres, this annual springtime event in St. John’s is your thing. Mark your…