Bill C-51 “will infringe on our constitutional and civil rights”

The demonstration was part of a nationwide day of action that is seeing more than 60 communities join in the call to stop the bill from becoming law.

“Hey hey, ho ho! Stephen Harper’s got to go!” and “No C-51!” they chanted, marching up Water Street, then back along Duckworth Street to the Sir Humphrey Gilbert federal government building, where they stood on the sidewalk as people took turns speaking out against the prime minister and the bill, which has passed two readings in Parliament.

“Bill C-51 is a radical, regressive, invasive, disproportionate and politically motivated piece of legislation. It is a bill that will infringe on our constitutional and civil rights and will give our police and security forces the right to criminalize lawful conduct protected under Canada’s constitution,” Erika Steeves read in a statement from Ken Kavanagh of the St. John’s chapter of the Council Canadians.

“This bill was deliberately but falsely premised under the guise that we need to strengthen Canada’s security from terrorist attacks, precipitated by the Ottawa shooting. What happened in Ottawa was violent, cruel, horrendous and life altering. But it was not terrorism. If it is cruel and sinister for a terrorist group to elicit fear for its despicable purpose, then what can we say about a political leader who plants that same fear for his own political purposes?”

“The NDP is against [the bill] and we’re voting against it,” Harris told the crowd. “We hear the Liberals are against it but they’re voting for it. I guess they’ll have to explain that. 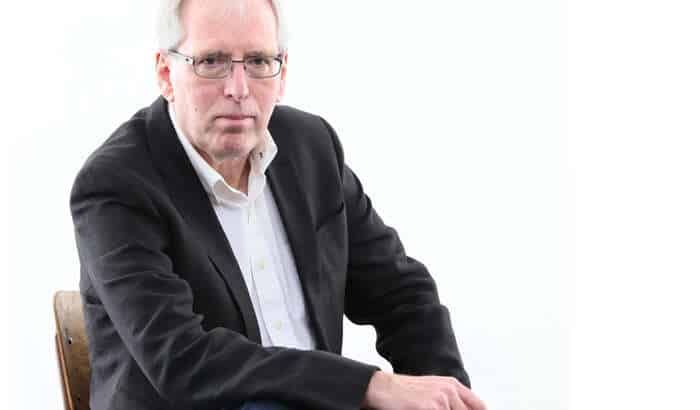 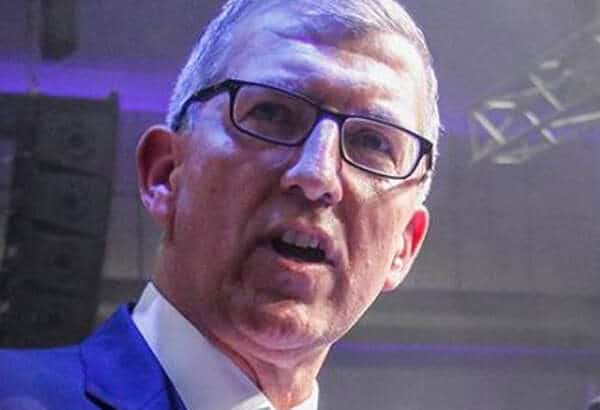