The latest anti-austerity action in this province occurred Friday in St. John’s and took aim at what critics have been calling the Liberals’ disregard for the safety and well-being of women in Newfoundland and Labrador when it tabled its 2016 budget.

As Finance Minister Cathy Bennett, who is also the Minister Responsible for the Status of Women, held a private, invite-only roundtable discussion on domestic violence inside Confederation Building Friday morning, a small group of people rallied outside, protesting what they say is a budget that lacks any kind of gender lens and which will disproportionately affect women in the province.

Coordinated Approach NL, the grassroots group behind the protest, said in a press release prior to the action that Bennett is “ignoring the fact that the budget she has released as the Minister of Finance will cause harm to women across the entire province.”

Among the half dozen speakers at the event was former police officer and advocate for women’s rights Connie Pike.

“Add to that a high illiteracy rate, a high rate of impaired drivers, the highest obesity rates and diabetes rates in the country, and it’s evident we have many issues that I believe are connected,” she continued.

“There were plenty of stressors for families and now the budget has compounded that problem. Women and children have always been marginalized and hence more vulnerable to abuse from others and indeed, the system. The ‘ongoing’ statistic for this province (for decades) has been that one out of every three women lives in a dysfunctional and abusive relationship. The latest federal government statistic tells us that one out of every two girls growing up in Canada today will be physically or sexually abused in her lifetime. That is 50 percent of 52 percent of the population and should not be an acceptable stat in anyone’s world. We should not be talking about this anymore — we should be ‘doing’ something. Much work has been done over these decades and there are currently reports, gathering dust, that contain recommendations never implemented.”

There were plenty of stressors for families and now the budget has compounded that problem. — Connie Pike

“Women currently earn 78 cents to every dollar earned by a man,” she explained. “Again, this budget will compound that situation as businesses close their doors putting many women out of work or having to work part-time. For that one-third of women in an abusive relationship, their ability to leave becomes even more compromised; the added stress of less income in the household will exacerbate the abuse they will have to endure.

“In rural Newfoundland and Labrador, in particular, many of the resources that women depended on—such as health care centres, churches, libraries, etc.—to escape periodically will be closing their doors as well. The shelters—or as I like to call them, refugee camps for women and children—will be overflowing while the perpetrators are free to walk the streets. I understand the importance of shelters but I am not a fan of seeing more under construction. That is not the answer. We should be expanding family violence courts — having one in St. John’s hardly addresses the issue where the greatest need exists. And now, to be closing courts — this action sends a loud and clear message that the ‘system’ cannot help you in your town. These are a few of the ways in which women’s voices will be further hushed.”

Laura Moores, the Coordinated Approach member who took the lead on Friday’s protest, told The Independent shortly after the action was organized and made public she received a call from the Deputy Minister of the Women’s Policy Office, Donna Ballard, inviting her to the meetings.

Moores declined Ballard’s offer, saying she feels she can be more effective organizing events where members of the public, including victims of abuse, can attend and speak. However, she recommended that Pike take her spot at the table, which the Women’s Policy Office accepted.

“Domestic and gendered violence is an issue that can’t be discussed in invitation-only meetings,” she told The Independent after the protest. “I was given an invitation late Thursday afternoon which I declined as I wanted to continue with the rally and it still doesn’t address the fact that we need people with lived experience to speak.

“We all have different perspectives and they are valuable. One in two women over the age of 15 will experience at least one instance of physical or sexual violence in their lifetime. Unfortunately I only made it to six before I joined that statistic. But I look at my niece and my friends’ children, and they deserve a better legacy.”

A recent report from the Canadian Centre for Policy Alternatives said the Liberals’ budget will “worsen gender inequalities through increased taxation and reduced programs [and] decrease the income of the most vulnerable women. In addition, the lay-offs from the service cuts will inevitably lead to greater unemployment for women. Cuts to education negatively impact girls, especially the most vulnerable.”

The report recommends that the provincial government “expand their consultation process to include gender sensitive budgeting, taking into account how their current practices are serving only to worsen gender inequalities in the province.

“Other recommendations include using evidence-based decision making and performance-based techniques for evaluating government services, adopting progressive taxation methods, enacting pay equity legislation and investing in women’s health. These recommendations would result in improvements in the status of women and gender equality, which in turn would benefit everyone in the province.”

Bennett stepped out of the roundtable meetings Friday to attend part of the protest. Afterward she told CBC that gender violence is “not a women’s issue, it’s a people’s issue, and we must move from talking about it to actioning it. And that requires us as a government to be more nimble and not be closed off to the ideas that the community has and react to them in a quick and expeditious way.”

Justice Minister Andrew Parsons announced Friday morning that two of the Supreme Court courthouses slated to be closed—in Grand Bank and Grand Falls-Windsor—will now remain open. The court closures were one of several examples cited by critics in recent months of budget measures that will negatively impact vulnerable women.

Moores said while the announcement was welcomed news, and while she appreciated Bennett’s open invitation to people who have concerns about domestic or gendered violence to meet and discuss their concerns with her privately, the problem is systemic and large scale change is needed.

“Actions speak louder than words,” she said. “I don’t trust anything any of the Liberals say based on their recent history. While I intend to certainly take [Bennett] up on her offer of a face to face meeting, I’m not really holding my breath that much will come from it.”

Moores said she encourages anyone “who is concerned about how this budget is impacting them, especially from its apparent lack of a gender lens,” to contact Bennett for a meeting.

“She did state she would welcome it, so hold her to her words.” 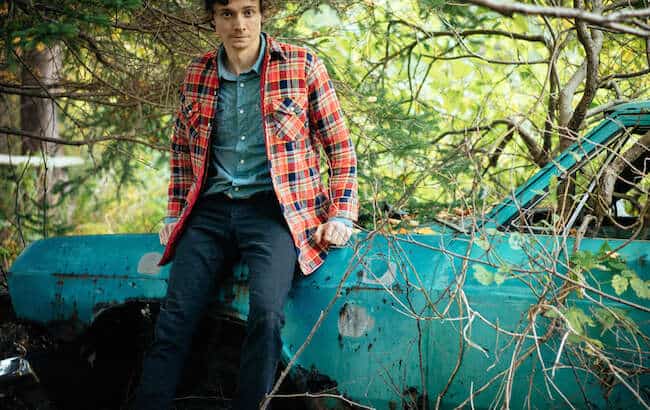 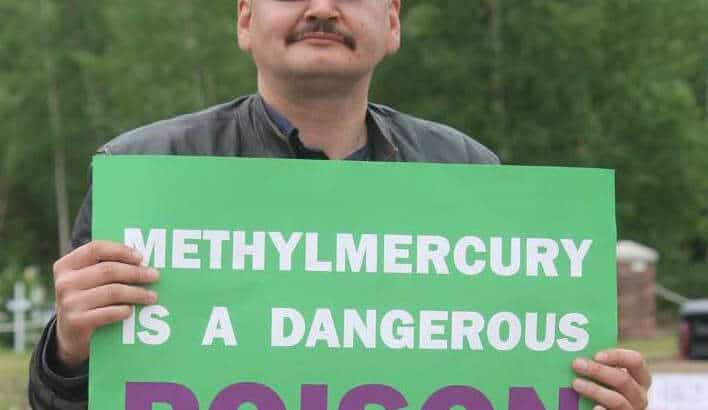 Muskrat Falls: Yes, there is a way out
We can and must cancel Muskrat Falls. It's really our only hope.