With the Government of Canada offering a loan guarantee for the hydro-electric development on the Lower Grand River, the Muskrat Falls controversy is heating up and provoking backlash from angry Labradorians.

On Friday Prime Minister Stephen Harper announced at the 5 Wing Goose Bay Canadian Forces Base that the federal government would approve a loan guarantee for the controversial Muskrat Falls hydro-electric megaproject.

But protesters demonstrating outside the front gates of the base and Muskrat Falls critics online and around the province are still skeptical. They have concerns over the project’s economics, the environmental impact it will have on Grand River and surrounding communities, and say the politics being undertaken to sanction the dam are corrupted.

“I figured (Stephen Harper) would have enough respect for the people in Labrador to at least wait for the aboriginal groups who are protesting this and who are speaking out about it,” Petrina Beals of Happy Valley-Goose Bay told the CBC on Friday. “You know, if he’s going to have conversations with people he should be having conversations with them and the people in Labrador.”

Roberta Benefiel of Grand Riverkeeper Labrador arrived home in Labrador Sunday morning after driving to Ottawa earlier in the week to challenge the megaproject in federal court, alongside the NunatuKavut Community Council and Sierra Club of Canada.

“It’s a heart-wrenching subject for those of us who care about the river, and it seems that that part of the discussion is not even there anymore,” she said.

“My personal view and the view of the rest of the group that was with us in Ottawa is that if the joint panel had all of the information they needed to look at the economics, to look at the alternatives, to look at the cumulative (environmental) effects, that they would have agreed with us that this project is way too environmentally damaging, way too expensive, definitely not the best use of $8 billion for this small province, and we think they would have stopped the project. At least they should have had the information.”

The debate has drawn hot contestation from both sides, and from those who say they remain undecided because of the nature of the evidence provided  by the provincial government and Nalcor in their efforts to gain support for the project.

On Monday evening The Independent will host a roundtable discussion on Muskrat Falls. We will be joined by Memorial University economist James Feehan, Fred Winsor of the Sierra Club of Canada, Jon Parsons of the People’s Assembly, Roberta Benefiel of Grand Riverkeepers Labrador and NunatuKavut Community Council President Todd Russell.

We would like to put your questions and concerns to our guests. Email Indy editor Justin Brake at [email protected] by 4 p.m. Monday afternoon with your questions and stay tuned to TheIndependent.ca for the broadcast later this week. 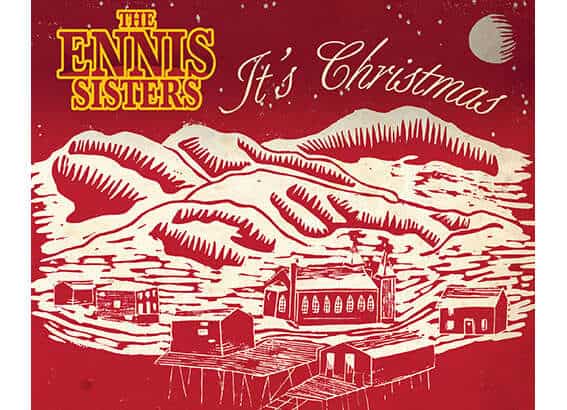 Northern Ontario and the Canadian “North”
From Yonge Street to Hudson Bay...