Flat Friday followed up with success on Saturday in the AHL’s return to Mile One.

It would be accurate to say that the St. John’s IceCaps performance in their home opener was a forgettable performance on a memorable night. After a ceremony chronicling the return of AHL hockey to the capital city, the home team came out flat and was thoroughly trounced 4-0 by a Hamilton Bulldogs team that’s been at the top of the league for a few years now.

It was an ugly introduction to the IceCaps for the 6,247 in attendance. Joonas Nattinen put Hamilton up early, leaving the once-eager crowd in disarray at the thought of having their party spoiled. It got no better from there.

With the Caps reeling and the fans almost immediately restless, the Bulldogs were happy to continue the spoiler role as Danny Masse scored early in the second before Philip DeSimone made it 3-0 for the visitors. DeSimone netted another early in the third to round out the scoring and send the crowd home with memories of little other than sitting on their hands for the entire night.

The IceCaps outshot Hamilton 40-22, but rarely threatened with serious scoring chances. David Aebischer started in goal, a former NHLer with a Stanley Cup ring, though he was far from that level on Friday night. He turned in a shaky performance that did little to instil confidence in his teammates or those in attendance, and had many wondering exactly what the club has at its disposal between the pipes.

Nathan Lawson collected the shutout, and first star of the game for Hamilton. Brock Trotter had three assists in the win.

With opening night jitters out of the way, Caps roar back for split

Many teams will suggest that a home opener is the toughest game to play all year. It’s the first time you meet your home fans, and there’s always a weight of anticipation at the rink that can crush a home squad if they’re not prepared. Magnify that tenfold in hockey-starved St. John’s, and there’s probably reason to give the Caps a pass on the egg they laid on opening night.

Factor in the 6-2 drubbing of the Bulldogs in their return engagement on Saturday, and it becomes a little easier for fans to forgive.

The energy was immediately different the second time out, as Carl Klingberg scored the first IceCaps goal on Mile One ice only 3:24 into the game. Gabriel Dumont tied it late in the first for Hamilton, but it was as close as the visitors would get.

The second saw Klingberg score again early, followed up by Riley Holzapfel to make it 3-1 for the home side. Danny Masse had his second in as many nights to pull Hamilton within striking distance again, however the Caps pulled away in the third period.

Goals by Jason King of Corner Brook, Klingberg to complete the first hat-trick in team history, and Marco Rosa to round out the scoring, left it at a 6-2 final and sent the fans home happy.

After his shaky home debut David Aebischer was replaced by Peter Mannino in goal, who looked a little more sturdy. The Caps also got solid outings from John Albert, three assists, and Paul Postma, plus-2 and a force on the blueline all night – after being the best player for St. John’s on Friday.

The IceCaps return to action on Friday, October 21 against the Bridgeport Sound Tigers. Puck drop is at 7:30pm. 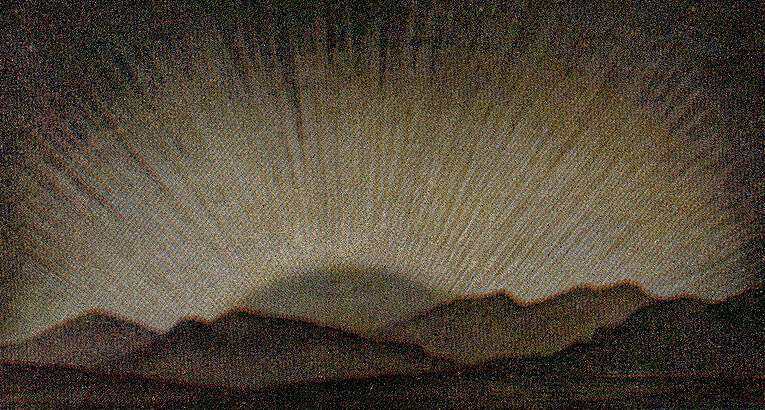