5-1 win gets things started on the right foot Tuesday

For the first time this season the St. John’s IceCaps won the opening game of a series, routing the Portland Pirates 5-1 on Tuesday night at Mile One Centre. Goals for St. John’s were scored by John Albert, Riley Holzapfel, Jason King, Travis Ramsey, and Brett Festerling. Kyle Chipchura had the lone marker for the visitors.

The performance marked the first truly dominant showing for St. John’s, who had found themselves to be a fairly unspectacular first place team going into the game. That changed with the offensive explosion, a goal output that also saw a once-sputtering powerplay go 2-for-11 and likely deserve much more on the night.

Edward Pasquale got the start in goal for the home side, and looked spectacular on his way to earning his first win as an IceCap. He looked that much better in comparison to Portland keeper Curtis McElhinney, a long-time NHLer, who was shaky in the midst of a 41-shot onslaught from St. John’s.

It was also a notable night for Portland assistant coach and Newfoundland hockey icon John Slaney, who made his first trip back to the province since the AHL’s return. The IceCaps paid tribute to Slaney with a video recapping his career highlights, including his game-winning goal for Canada at the World Junior championship, an iconic snippet of Canadiana that earned a standing ovation.

Can’t secure a sweep on Wednesday

Unfortunately the Caps couldn’t lock down their first home sweep of a series on Wednesday, as Portland fought back to the tune of a 5-2 win. Things looked good for St. John’s after forty minutes, as they lead 2-1 on goals by Shawn Weller and Jason King, however a poor third period saw the two points escape them.

Bolstering the scoring for the visitors was Chipchura, who scored two to add to his tally on Tuesday, Marc-Antoine Pouliot, Mathieu Beaudoin, and Ashton Rome. Maxim Goncharov had a pair of assists for the visitors as well.

Peter Mannino started for St. John’s and made 23 saves, while McElhinney started for the second straight night and carried the Pirates to the W with 40 saves.

The IceCaps head out on the road for an eleven-day trip, and will find their way back to the friendly confines of Mile One Centre on November 12 for a date with Sean Avery and the Connecticut Whale. 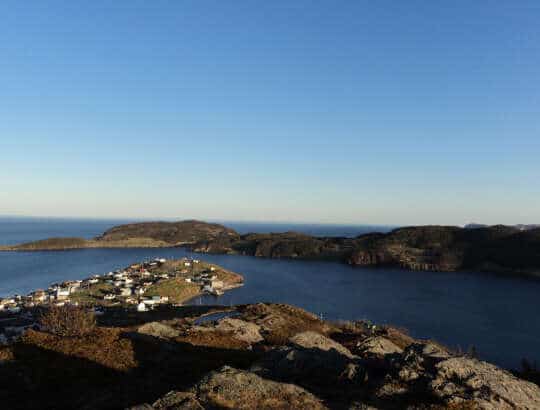 PHOTO: Trinity from High Above 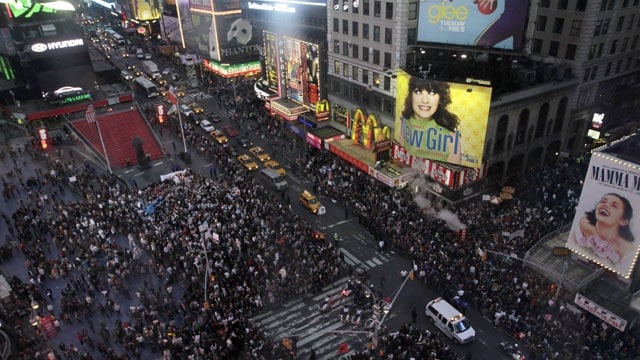