Captain Bob Bartlett of Brigus skippered some of the most famous – and dangerous – expeditions ever made to the Arctic. This month is the 65th anniversary of his death.

Bob Bartlett’s life was the stuff of legends. During more than 50 years as a seafarer, he travelled further north than almost any other living person, was shipwrecked at least 12 times, and could survive for months at a time in the inhospitable Arctic.

Actually, he preferred it up there. “It’s all right while you’re exploring,” he wrote in 1928. “You get used to rotten meat, frozen fingers, lice, and dirt. The hard times come when you get back.”

Bartlett had some hard times on the ice too – one of the worst started in the summer of 1913. He was captain of the HMCS Karluk, flagship of the government-backed Canadian Arctic Expedition. Bartlett’s mission was to take a crew of scientists and explorers north of the Yukon to Herschel Island, where they would search for new land and survey the region’s flora, fauna and mineral deposits. It was the largest scientific expedition into the north to date.

The Karluk left British Columbia in June with 31 people on board (including a seamstress and her two young children); only 20 made it back.

By mid-August, heavy sea ice had closed in around the Karluk and trapped it about 360 kilometres northwest of Alaska. The helpless vessel drifted for months amid the unpredictable Arctic floes until the ice finally punched a large hole its side on January 10, 1914.

But Bartlett was prepared. Weeks earlier, he had ordered crewmembers to build igloos on the ice and transfer to its surface most of the ship’s food, fuel and other supplies. The expedition was well-equipped and there was enough to live off for months.

Everyone abandoned ship as the Karluk slowly sank, but Bartlett stayed on board until the last possible moment. At about 3:30 p.m. on Jan. 11, he placed Chopin’s “Funeral March” on the ship’s Victrola, stepped onto the ice and watched the Karluk disappear beneath the water.

It was the middle of the Arctic night, which lasts from about mid-November until the end of January. Bartlett realized their best chance of survival was to find land, but he didn’t want to take expedition members – many of whom had no experience in Arctic travel – across the ice in the dark.

Instead, Bartlett planned to remain at what he dubbed Shipwreck Camp until the light returned in February. Four men disagreed with Bartlett’s plan and decided to immediately journey south on their own; they were never heard from again. Another group of four left on an exploration trip later that month and also died.

“From now on, our journey became a never-ending series of struggles … the most exasperating and treacherous of all Arctic travelling.”

Once the sunlight returned in mid-February, Bartlett and all remaining expedition members left Shipwreck Camp on their three remaining dogsleds. They reached Wrangel Island (bleak and uninhabited) on March 12, after travelling approximately 160 kilometres through the ice and cold. By now, they only had enough food for another 30 days.

Six days after arriving, Bartlett and one other expedition member, Inuk hunter Kataktovick, departed on a perilous 1125-kilometre sled journey to Siberia and then to the Bering Strait for help. Bartlett had originally planned to take all survivors to Siberia, but many were in a severely weakened condition and couldn’t make the dangerous trip.

“From now on,” wrote Bartlett in The Karluk’s Last Voyage, “our journey became a never-ending series of struggles to get around or across lanes of open water – leads, as they are called – the most exasperating and treacherous of all Arctic travelling.”

The two men reached the Bering Strait near the end of April. By then, Bartlett could barely walk because of swelling in his legs and feet.

He searched for a vessel to take him to the closest telegraph machine – still kilometres away in Alaska – but no ship could safely cross the strait until late spring. It was not until May 28 that Bartlett finally arrived at Alaska and informed Ottawa of his stranded crewmembers.

On September 7, 1914, the Canadian schooner King and Winge rescued survivors from Wrangel Island – almost eight months after the Karluk sank. Three people had died on the island; the others survived by eating roots and hunting duck, seals and other animals.

Many survivors credited Bartlett with saving their lives, particularly William Laird McKinlay, who later wrote: “there was for me only one real hero in the whole [Karluk] story – Bob Bartlett. Honest, fearless, reliable, loyal, everything a man should be.” 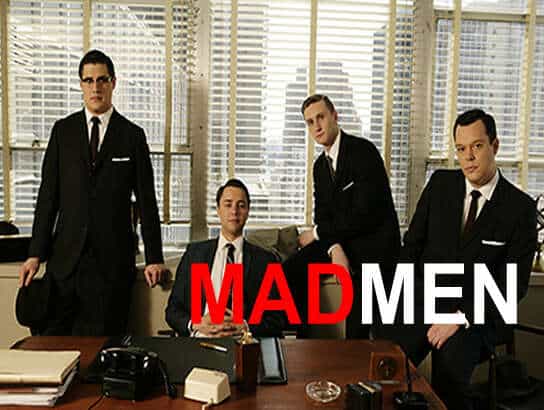 Mad Men is mad fun
'We all wish we could hurl backwards sometimes, to the days where men drank themselves silly at the office, and ladies received sassy spanks' 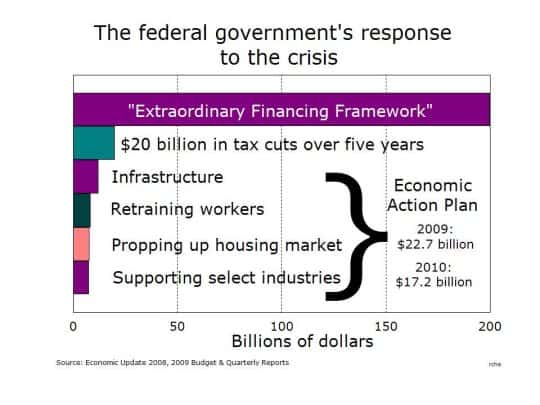 Economic Action Plan pt. 2
All you need to know about the largest government program that they chose not to tell you about