May 8, 1945 was a day of celebration – Germany had surrendered and World War Two was finally over in Europe. Almost 70 years later, Victory in Europe Day remains a time to honour our war veterans, including the tens of thousands of Newfoundlanders and Labradorians who went overseas.

Volunteers from here served at sea, on land and in the air during the Second World War. Some defended the home front, others fought on the front lines. Still more worked as merchant mariners, delivering equipment and personnel to Britain and other Allied countries on non-military vessels.

Although not part of the armed forces, merchant mariners faced constant threat from enemy submarines, destroyers and aircraft. Thousands were killed at sea; hundreds more were captured and sent to prisoner of war camps.

Despite these risks, recruitment was high in Newfoundland and Labrador, where about 10,000 volunteers joined the service before hostilities ended. Many served on Newfoundland ships, such as the passenger ferry Caribou, but most served on British vessels.

To get through the war, Britain needed to import equipment, oil and food. If enemy forces could disrupt its North Atlantic shipping lanes, Britain would almost surely fall. Recognizing the importance of a strong merchant navy, the British government sought volunteers from Newfoundland and Labrador soon after hostilities broke out.

The response was enthusiastic. Alongside the hundreds of sailors already serving on commercial vessels, thousands more volunteered after the call went out. Most were older men or teenaged boys not eligible to serve in the armed forces. Small numbers of women also joined, generally as stewardesses on passenger ships.

Upon acceptance, recruits usually signed on for a certain number of voyages with the possibility of renewal. Some mariners attended a gunnery school on the Southside of St. John’s, but most had little or no training – many did not even know how to properly use a lifejacket.

Most had little or no training – many did not even know how to properly use a lifejacket.

Nonetheless, merchant mariners were prominent on the front lines and suffered heavy casualties. The largest threat came from German U-boats, which patrolled shipping lanes and torpedoed passing merchant vessels. At the peak of hostilities, U-boats sank about 33 Allied merchant ships each week. Most losses were in the North Atlantic.

To counter the threat of U-boat attacks, merchant vessels crossed the Atlantic in convoys – great columns of ships escorted by destroyers and military aircraft. The system, however, was not foolproof. Convoy lanes were crowded and collisions not uncommon – especially in foggy weather and blackout conditions. There were also not enough navy ships or aircraft to accompany every convoy, and even with an escort, losses from enemy mines, U-boats, surface boats and aircraft were high. The Allies lost about 5,150 merchant ships during the war.

A hero from Burin

Oil tankers were a favourite target of enemy submarines because they provided the fuel for Allied factories, tanks, automobiles and airplanes. Boatswain Edmund Wagg of Burin was aboard one such vessel, the unarmed T.C. McCobb, when an Italian submarine attacked and sank it in the South Atlantic on March 31, 1942. After abandoning ship, Wagg managed to find a lifeboat and rescue 18 of his shipmates before being taken aboard a passing Allied ship. After the war, Wagg received a commendation from the United States government for his heroism.

Although many Allied ships were lost making the Atlantic crossing, some went down closer to shore. The Caribou passenger vessel, which ran from Port aux Basques to Sydney, Nova Scotia, was sunk by a German torpedo just 64 kilometres off the coast of Newfoundland on Oct. 14, 1942. Of the 46 merchant mariners on board, most of whom were Newfoundlanders, only 15 survived. Also killed were 49 civilian passengers and 57 military personnel.

It is estimated 60,000 Allied merchant mariners died in the Second World War. At least 333 were from Newfoundland and Labrador.

Many ships attacked in the North Atlantic found refuge in the port of St. John’s. Survivors from these torpedoed vessels came from all over the world. They lived in the city until another ship was ready to take them home or return them to service.

It is estimated 60,000 Allied merchant mariners died in the Second World War. At least 333 were from Newfoundland and Labrador. The importance of their contribution – and that of all merchant mariners – was recognized by Rear Admiral Leonard Murray, Commander-in-Chief North-West Atlantic, who stated “The Battle of the Atlantic was not won by any navy or air force, it was won by the courage, fortitude and determination of the British and Allied merchant navy.” 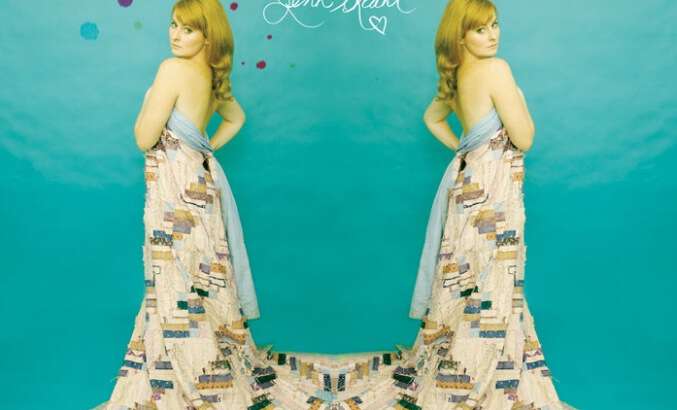