This summer, I’ve been (half) jokingly telling people that I’m trying my hand at farming. I have a number of raised-bed gardens planted and my vegetables are coming up little by little. Since this is the first time I’ve had the space to garden extensively, it has been a bit of a learning process, but I’m pretty happy with the results so far. And this past weekend I made a new, more challenging addition to my ‘farm’ – on Saturday, my partner and I picked up a half-dozen day-old chicks.

It may just be a case of having birds on my mind – the way that, when you have a black dog you notice so many other black dogs – but it seems that chickens have staked out a larger-than-usual claim in the news of late. In particular, the stories of urban ‘hipster farmers’ abandoning their flocks when they realize that housing an animal, any animal, involves time and – *gasp* – work, have taken a prominent place in the news of this past month.

The crux of most of these stories – like this one and this one – is that ‘hipsters’ jumped onto the local food movement in pursuit of trendiness and aesthetics, rather than on the ideology behind it.

Hating on hipsters has become a pastime at least as popular as backyard chickens, with blog posts dedicated to reasons to hate hipsters, to at least one individual suggesting that it’s now cooler to hate hipsters than to be a hipster. Maybe it is because of their affinity for irony, plaid and fashion mullets, as the aforementioned blogger asserts, but more likely it’s that the way they are able to dress confidently in clothes that the rest of us would look ridiculous in makes us insecure.

Journalists as unprepared as hipster farmers

Earlier this month, National Public Radio (NPR) published an article absolving hipsters of the crimes other media have accused them of, clarifying that it is roosters that people have obtained accidentally – it is very difficult to determine the sex of a chick when they are born – that are most often abandoned. Further, some humane societies have seen an increase in hen-adoption, rather than abandonment. Any time you bring an animal into your home, it is important to educate yourself on its needs, including the money you will need to care for it, the time and space requirements and any work involved. Unfortunately, a lot of people are unrealistic about their ability and willingness to properly care for an animal, which is why so many puppies and kittens are abandoned in the months following Christmas and Easter. The spike in abandoned hens, and roosters, is indicative not of more ‘hipsters’ jumping onto a trend, but more people in general taking on the task of raising their own food. Any time that happens, there are going to be failures, but that doesn’t nullify the positive outcomes of a movement like this.

Back to the chickens

I brought home these six chicks, not just because I want to get my eggs ‘on the cheep,’ but because I want to be more connected to my food – I want to be involved in its production, where possible, from start to finish. Given the deplorable conditions that most industrial chickens live in – where they are crammed so tightly that they turn to cannibalism (which is why they have their beaks burnt off right after they are born) and where chickens raised for meat are basically unable to stand up by the time they reach slaughter weight at about 42-days of age – it isn’t hard to improve on the quality of life for these animals. Even free-range eggs are not what we might expect, since there are no strict standards for that label. Generally, this simply means that the hens are not caged and have access (usually very limited) to the outdoors, but they are likely still crowded, have their beaks removed and can be forced into molting by starvation.

So, although raising my own egg-layers may be additional work, I look forward to getting to know their personalities, learning what makes them happy and knowing exactly what is in my eggs, not to mention the conditions in which they were produced. 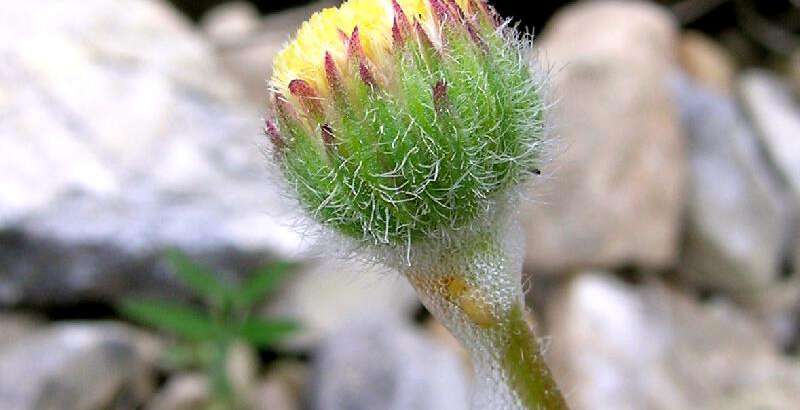