Holy Moses on the Mount. April 8th is Global Meetings Industry Day (it has its own acronym—GMID). This day is set aside to celebrate the value of conferences for people, businesses, and communities.

We probably could have skipped lighting up the convention centre blue this year for GMID (they actually do this). Big events and incentive travel kinda aren’t a thing anymore. Or, maybe this is exactly why they should do it. Business meetings and trade shows: we see you, we remember you, and you’re really quite shit when done online. We hope to see your in-person return posthaste.

Jokes aside, Mayor Breen explained that St. John’s has “one of the highest percentages across the country for people who come to a convention or a trade show […] early, or stay later, and spend some time travelling around. So the convention industry is not only important to the city’s economy, it’s also very important to the Province as well.”

I was So Moved this week by all the new businesses being approved, and the final vote on the Pedestrian Mall! Hope you will be, too.

New Food Option For The Gut

The property that housed the former Flake House Restaurant—11 Barrow’s Road—has received approval for a small restaurant with 5 or 6 outdoor picnic tables. The proponent’s name was not included in the agenda, but as reported by Emily Demming in allnewfoundlandlabrador.com, Mark Dobbin and Killick Capital are behind this development (an ice cream stand).

The establishment will run temporarily, from 9 a.m. to 10 p.m., 7 days a week until November 2022. No wobbly pops, and no smoking, neither. What looks like 7 parking stalls on Maple View Place (owned by the proponent) will be available to patrons, and aren’t being used for any other purpose.

Understandably, some residents are concerned about parking and traffic. Quidi Vidi Village Property Owners and The Quidi Vidi Slipway Committee reports in its submission to Council that, “so far, traffic concerns have not been addressed by the City, and again, no communication from the City to the citizens who will be affected.”

Cllr Skinner believes “the whole Quidi Vidi area really needs more of a development plan vis-a-vis parking,” and he has concerns about the application for this reason.

Mayor Breen has “always considered that perhaps, it was time to restrict entrance there to residents and business owners.” And honestly, he might be onto something there. Personally, I think it would make a lot of sense to run a shuttle bus between the village and downtown during summer months, on the half-hour.

“The residents are poisoned, basically,” said Skinner, who has empathy both for them and business owners trying to make a go of it in Covid-times.

In the end, Cllrs Skinner and Stapleton were the only ones to vote against. The motion passed.

Three new single-employee, home-based businesses have been approved this week! Products will all be (mostly) sold off-site.

The only concerns from the public were about sugar cookies. And let me tell you, there were Concerns. For context, the location is marked with a red pin on this Google Maps screen capture. 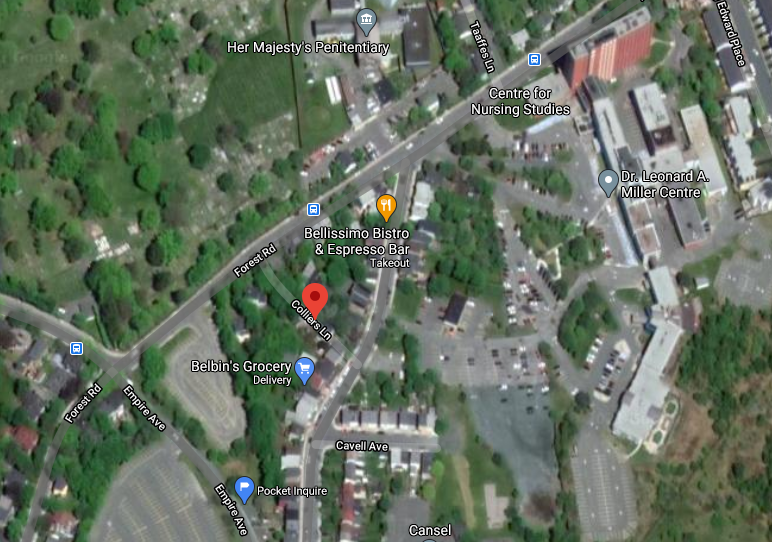 I’ve collated some choice excerpts below.

“While it may seem odd to complain about the smells from baking cookies, the constant fumes from the necessary extraction fans can become unpleasant and are not compatible with fresh air!”

“How will this impact response time to the Miller Centre and/or the Caribou Veterans Pavilion?”

“Who in the City is willing to sign off on this in the event of a medical emergency or fire in Collier’s Lane?”

“This is not a NIMBY objection, but rather it is an objection to an application that is deliberately vague and does not answer questions to real world issues, such as those described above. That an application for discretionary use to bake and decorate sugar cookies certainly appears to be the first phase in a larger, unspoken plan.”

I just want to say that baking cookies are not a gateway to turning one’s house into a coffee shop. And, fresh air blows so efficiently over by the lake, that the delectable scent of baking cookies would likely be ushered away before anyone has the good fortune of it gracing their nostrils.

Regarding the production of a single baked good item being nonsensical, I would strongly suggest starting a petition demanding for expansion into millefeuilles and galettes, to maintain the traditional character of the neighbourhood.

Fortunately, none of this had any bearing on the unanimous vote to approve.

An Expanded Pedestrian Mall for Summer 2021

As discussed last week, Parklets (AKA decks and outdoor eating/drinking/shopping) will be permitted between May 22nd and October 31st. This provides a nice ‘ramp-up’ and ‘ramp-down’ for the Pedestrian Mall.

After quite a lot of ado, the news you’ve all been waiting for was delivered by Cllr Hanlon—from July 2nd to September 6th, between the hours of noon and 10 p.m., big metal moving machines will be banished from a nice chunk of our downtown.

Traffic closures will take place on the following three stretches of street:

We’d need to spend an extra $97k (also unallocated in the 2021 budget) for the two sections of Duckworth Street closures, on overnight security, event staff, and garbage removal.

But with stats like these, how could they not have moved in this wonderful direction?

The chief reasons cited during the Committee of the Whole presentation (on Wednesday past) for not also closing Sections 2, 4, and 5 of Duckworth Street were focused on preserving access to private and permit parking.

An awkward fumble before the COTW meeting was shared on Twitter involving chatter between Cllr Hanlon and what sounds like the City Clerk, criticising the concept of including Duckworth Street in the Mall’s footprint at all. (Someone regrettably hit the record button on the livestream before the Call to Order.)

Cllr Hanlon apologized for this on NTV Evening News and acknowledged that she wasn’t elected to make decisions based on her personal preference, but on what the people of St. John’s want. During the Council meeting, she also reiterated the sentiment that “a rising tide lifts all.”

Cllr Skinner (who is all for including Duckworth Street) said, “Let’s not let perfection stop progress.” He shored up Cllr Hanlon’s suggestion that the two pedestrianized sections of Duckworth will draw people along the street, benefitting the businesses in between.

He also made a solid point that this version of an expanded mall will serve as a point of comparison to Last Year’s Mall (someone, take this, and name a garage band with it).

Extra money is coming from the feds!

First—Federal gas tax allocations (which Mayor Breen tells us can be used for capital projects within a “certain scope”) are being doubled for the 2021/2022 fiscal year. Last year we received ~$4.8 million, and now we can expect a fresh ~$9.6 million, going towards infrastructure renewal.

Second—Following Snowmaggedon, the City submitted a claim to the federal Disaster Relief Program for $6.2 million (after spending about $7 million to complete the clean-up). We’ve received $5.8 million! Such good news to be recovering this amount. 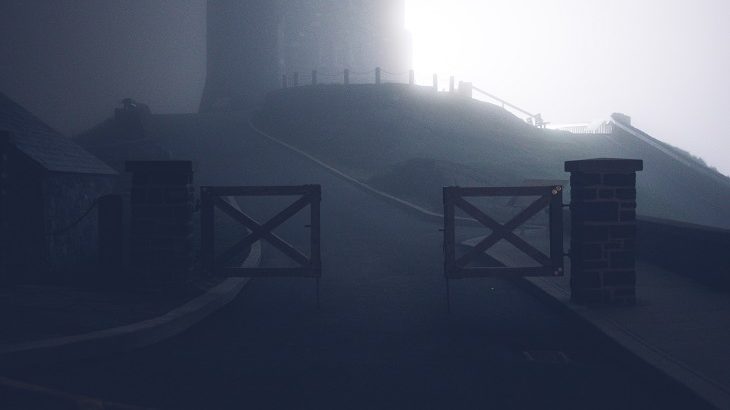 NL Election 2021: The Foggy Road Ahead
The 2021 provincial election is over. It is time to start the work of repairing what has been broken, or brace for another cascade failure.

So Moved, St. John’s: 5 April 2021
Things really ramped up this week in comparison to the previously sleepy state of Council Meetings through winter 2021.