As the global climate talks get underway in Paris, people in St. John’s and across Canada are demanding climate justice.

About 75 people marched through the streets of downtown St. John’s Saturday afternoon as part of the Global Climate March in the lead-up to the Conference of Parties (COP21) international climate summit, which gets underway Sunday in Paris.

While each successive climate summit since 1992 has become progressively more important with the urgency of climate change, many argue Paris is the final opportunity for world leaders to strike a deal that can help prevent global warming from exceeding 2 degrees Celcius.

According to the World Health Organization, climate change is presently responsible for around 150,000 deaths per year, a number much larger than annual terrorism-related fatalities and one that is expected to grow commensurate with the degree of warming largely tied to fossil fuel extraction and consumption.

“The world has been at a crossroads for my entire life. The knowledge of a changing climate has been mainstream science for decades and yet the logic of endless growth has continued unchecked and even become deified,” Erika Steeves of the Council of Canadians told the crowd gathered at Harbourside Park in St. John’s before the march began.

“Tomorrow will be the beginning of the 21st Conference of Parties meetings on climate change. That means 20 times we have seen global leaders fail to lead, and fail to take action commensurate with the urgency of climate change — and not just fail but wilfully deny the severity of the situation. We continue to be at a crossroads as a world under stress, and we continue to commodify, consume and destroy the planet.

“Or, we could say no to this logic of domination and halt it, one heart at a time and all hearts at once as the heartbeat of a global climate movement,” she continued. “We’re here as part of the global grassroots movement that knows that the old world and its logic has brought us to the brink of species extinction. We know what climate science demands and we know the facts. Keeping 80 percent of fossil fuels in the ground to keep the planet below 2 degrees warming requires system change.

“Unfortunately we don’t have the luxury of another 20 years of incremental tinkering. The Earth needs us all to say no to the expansion of tar sands and oil and gas infrastructure like pipelines, fracking and Arctic oil. We need to resist the ideology of capitalism and its central premise of endless growth in order to collectively remember that another world is possible, one beyond carbon and growth as God. So let’s be loud and uncompromising in our fight to stop this madness, and let’s be equally loud and uncompromising in imagining and building a future beyond fossil fuel addiction.”

Prime Minister Justin Trudeau met with some provincial and territorial leaders last week to discuss a national climate change strategy but they have not yet reached an agreement that will allow flexibility for the provinces to set and achieve their own greenhouse gas emission reduction targets.

Trudeau, Environment Minister Catherine McKenna and representatives from the federal government, provinces and territories will enter the Paris negotiations embracing Stephen Harper’s climate target for 2030, a move that has drawn sharp criticism from climate change, environmental and human rights groups in Canada.

We need to resist the ideology of capitalism and its central premise of endless growth in order to collectively remember that another world is possible, one beyond carbon and growth as God. — Erika Steeves, Council of Canadians

Earlier this year Harper committed Canada to a decarbonized economy by 2100, but scientists, climate change advocacy groups and other academics say the transition to a fossil fuel-free economy needs to begin much sooner and with much more urgency.

In its 2011 Climate Action Plan the provincial government committed Newfoundland and Labrador to reducing greenhouse gas emissions 10 per cent below 1990 levels by 2020, though in that same plan the government acknowledged growth in the oil and mining industries would likely prevent the province from meeting its goal.

The International Panel on Climate Change (IPCC)—the world’s leading research body on climate change—has said developed nations need to reduce emissions by 25-40 per cent below 1990 levels by 2020 (and 80-90 per cent by 2050) in order to have a 50/50 chance of limiting global warming to 2 degrees Celcius, beyond which larger scale human suffering and death are expected.

Despite lower global oil and mineral prices, in its 2015 budget and the recently-announced Population Growth Strategy the government stressed future prosperity is contingent on higher commodity prices of non-renewable resources, and that an expected rise in the value of oil and minerals will help the province out of its $13 billion debt.

“The short-term challenges are just that – short-term; temporary; transitory; finite in duration,” Finance Minister Ross Wiseman said in his April 30 budget speech. “We will get through them, just as we have gotten through the challenges of the past.”

Likewise, a video ad promoting population growth in the province that Premier Paul Davis unveiled last June stated that, in light of the debt and a $1.1 billion deficit this year, “it’s comforting to know that our economy is strong [and] our oil and gas reserves are projected to exceed the North Sea. We have some of the world’s biggest nickel and iron-ore deposits and billion-dollar industries in innovation, the fishery, and we’re leading the way in ocean industries.”

Davis was also optimistic during an interview with The Independent last April, saying that “based on the work that has been done and what we know about potential oil reserves off our shores, we know that there is a long-term future for oil and gas business in Newfoundland and Labrador.”

Since that time global crude oil prices have not rebounded, and the oil industry appears to be in trouble.

U.S. President Barack Obama recently rejected the Keystone XL pipeline—which would have carried unprocessed bitumen from the Alberta tar sands to the Gulf of Mexico—and the State of New York is investigating the possibility that Exxon Mobil Corporation lied to investors for 40 years about the impact fossil fuels have on climate change.

The global fossil fuel divestment movement continues to grow as more and more people become aware of the danger of climate change and the necessity to transition away from fossil fuel-based energy economies to low-carbon economies.

Climate change activists in St. John’s and elsewhere have repeated warnings from climate scientists that upward of 80 per cent of known fossil fuels must be left in the ground to avoid the worst consequences climate change.

They also urge the provincial government to make climate action a priority.

“We have to get the provincial government onside in terms of bringing in policies and programs that will reduce our dependence on Holyrood. We have to look at phasing that out — it’s a major greenhouse gas producer,” Fred Winsor of the Sierra Club of Canada’s Atlantic chapter told people gathered in the rain Saturday afternoon. “And there are other things, like public transit, and even changing building codes so we are making houses a lot more [energy] efficient and burning a lot less fossil fuels.”

None of the three provincial parties made firm commitments related to climate change in their platforms, though the Liberals said they “will work with large-scale industry to develop emissions reduction targets, and will publish these targets as part of a greenhouse gas reduction strategy for the province.” 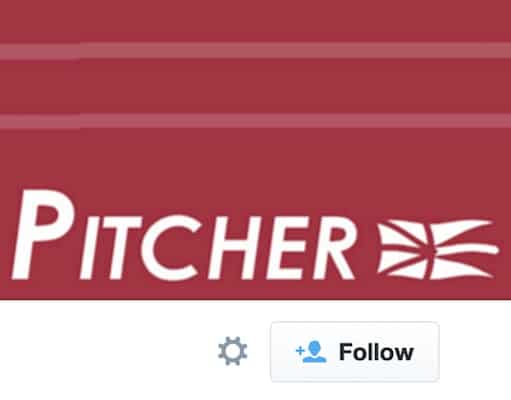 Envisioning better politics: The Pitcher Party of NL emerges
There's a lot to be cynical about in light of the way politics is done these days. But, just before voters head to the polls… 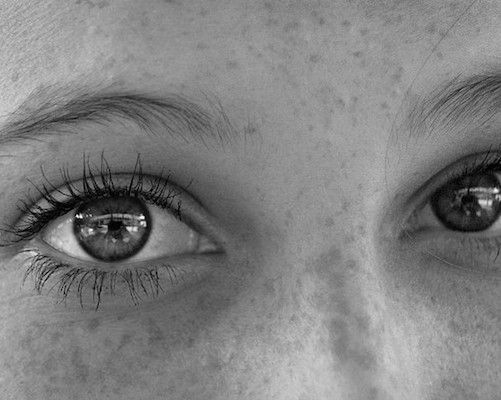