October is the earliest Ocean Choice International (OCI) will let its employees know if and when the shrimp plant in Port Union will be re-opening.

The future of the processing plant, which employed nearly 200 people in 2010, has been in the air since it shut down operations after hurricane Igor hit in September. The storm left the facility with major wind and flood damage, in excess of $10 million.

A meeting was held March 23 in St. John’s, involving representatives of Fish, Food and Allied Workers (FFAW), provincial government and OCI. During discussions, lifelong plant worker Neville Samson says little was resolved with regards to the company’s intentions for the plant.

“OCI have more questions with their insurance company about what they are going to get paid for. The thing is, they have replacement insurance which will not allow them to take a settlement and walk away.”

According to Samson, today’s meeting was based on fair discussion despite a lack of answers on all sides. All are expected to meet again in three weeks’ time.

Initially built in 1957 by Fisheries Products International for the purpose of processing groundfish, Port Union’s plant once employed 1000 workers and 250 trawlermen with a fleet of 13 trawlers. The plant dealt with its first closure in 1992 resulting from the cod moratorium, but reopened in 1998 as a shrimp plant.

Jim Dalton, local union president, was there in 1992 and can’t help but compare that state to what it looks like now. This time, he doesn’t think the plant is as likely to open again.

“Before that there was thousands of shrimp off here for 200 miles. They destroyed the stocks — did the same thing they did with the cod.” —Jim Dalton

He’ll point his finger at the government, just like he did back then.

“Four or five years ago the government gave the offshore trawlers a quota for the area off Catalina like they never had before. Before that there was thousands of shrimp off here for 200 miles. They destroyed the stocks — did the same thing they did with the cod.”

Dalton argues that vanished shrimp stocks off the waters of Catalina may be the final straw forcing the plant to close for good. Storm damage might just be the scapegoat.

“Fishermen have been telling the government for the past four years that shrimp stocks were declining fast. Last year the boats had a job to find any shrimp out here. It’d be longer trips than they ever had before and they were coming in with part-loads. On the last of it they couldn’t find none off Catalina.”

So they transferred the quota from the Catalina waters further north to an area that had shrimp. To get people enough work to qualify for unemployment.

A councillor for Trinity Bay North, Samson believes Fisheries Minister Clyde Jackman is supportive of the concerns of the region. He feels government is at least working to let the province know where the fishing industry stands.

At this point, he says communities like Port Union and Catalina deserve the truth, no matter how hard it comes.

“We want an answer. People have to get on with their lives. In Grand-Falls they were told, ‘nope it’s finished’. People here have to be told the same thing.”

“In Grand-Falls they were told, ‘nope it’s finished’. People here have to be told the same thing.” —Neville Samson

Many people in the area are already resigning themselves to the idea that the plant may not open again. And they’re looking for jobs elsewhere, despite being up in age.

Dalton says seasonal work is an option, but people in the age range of 50 to 70 aren’t going to leave for good. He recently had an interview for a job in the Yukon, but alleges his age is the only thing he has working against him getting it.

Feeling betrayed by OCI, he believes the business has an obligation to keep their operation alive in the community, whether it’s as a shrimp plant or not. As for the government, Dalton’s holding out hope that something will be offered in the interim to displaced workers like himself — to give to the community in the same way it’s taken.

“They paid us TAGS in 1992 because they made a mistake with the cod,” Dalton says. “They made a mistake again and now the shrimp stocks are destroyed and they’re saying, ‘no, sorry we’re not going to do nothing for you this time’.

“Now they’ve got my job gone and I’m that old, nobody else wants me.” 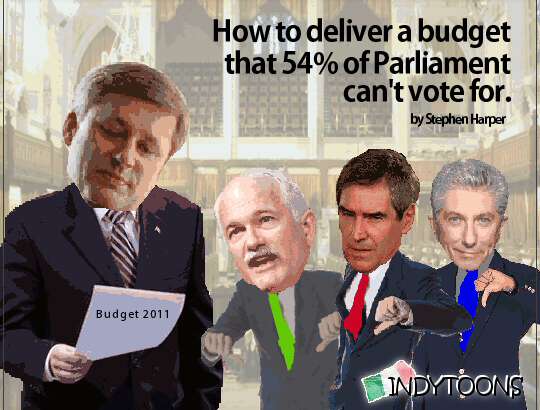