Of paradoxes and parenthood…

New baby smell. Finger nails so tiny they can’t possibly be real. Ears that can only be crafted by angels.

Sleeplessness nights. Endless crying for which there seems no explanation. Stinky diapers.

Falling in love all over again.

But before that comes the extreme fatigue, unexpected nausea and gag reflex when putting a previously loved food in my mouth and sleepless nights. I know what will follow: the leg cramps, heartburn and hip discomfort.

I feel slightly hypocritical; after writing an article about the challenges of fertility, I find myself… pregnant!

The experience has confirmed one pre-concieved notion that I had about motherhood before I even became a mother, and which it turns out I have been totally correct about. I remember thinking when I was pregnant with my first child, upon seeing mothers with their toddler or pre-schooler, how do they do it?! I’m exhausted after taking a five hour nap! The second is much tougher than the first. At least the first trimester. Here’s to bringing on that second trimester. How do mothers possibly manage to get through the first trimester with a third or fourth pregnancy? I can’t say that I can imagine surviving another first trimester, especially with two little people already under foot. So kudos to my friends who have done this a third and fourth time. You are far more insane than I. More than I had ever realized previously.

How do mothers possibly manage to get through the first trimester with a third or fourth pregnancy?

My husband is regularly asking, this is what you want, right? You’re happy. Yes. I’m delighted. It just takes energy to smile. And I’m working really hard at keeping my supper down right now. As our four-year-old takes the worst tantrum of her life thus far, I ask him the same question. He’s unwavering. But this isn’t making him run to the toilet so maybe he’s got a different perspective.

I was a self-assured woman, trying to conceive, convinced that this is something I wanted so much that when it happened, I was never going to complain. Much like a silent prayer, Dear God if I just get pregnant, I promise I will never whine. It’s certainly not my intention to be miserable. But if you ask how I’m doing, you will notice me smiling through gritted teeth so I may as well be honest about the situation.

But if you ask how I’m doing, you will notice me smiling through gritted teeth…

But much like the challenge of birth quickly fades and we agree to go through that process again, the first trimester woes fade, replaced by the beautiful glowing belly and fluttery kicks. And the thought that maybe there will be another first trimester? Maybe not; don’t forget the sciatica and leg cramps.

Through what has come and what will come, this I know: I may feel I suck at it sometimes but I want to be a mother again. We will become the stereotypical two-child family, fulfilling the “family pass” requirements for most tourist and amusement park attractions, maybe purchase an SUV or van. I’ll continue to drive to soccer and dance practice now with a second child in tow, juggling pre-school, kinderstart and then kindergarten drop-off times around conflicting nap times, getting supper ready with two cranky children, who are now arguing over which TV show gets played first.

And I’ll love every minute of it.

What’s the New Energy Plan?
This Labradorian suspects there is more than meets the eye on the proposed hydroelectric development in Labrador. Who really stands to benefit and who's being… 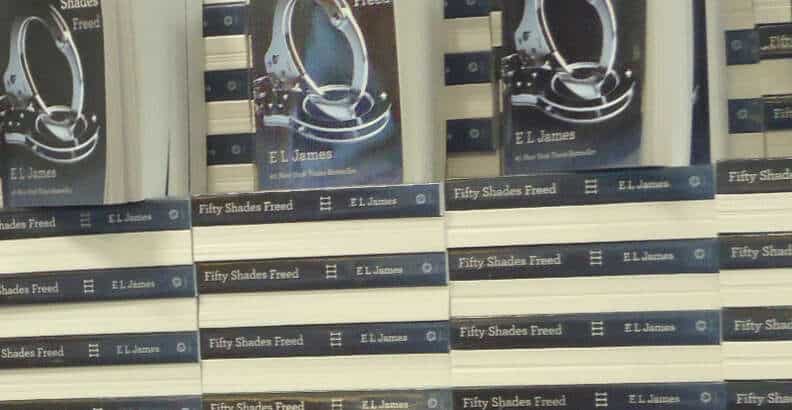 Illiterature
Peter takes on the worst of today's bestsellers, including 'Fifty Shades' and 'Twilight'. Warning: this contains language that will offend the easily offended. (However, if…