A spacesuit to die for

The form and function of astro fashion

They say you should dress for the job that you want, not for the job that you have. But what if you want to be an astronaut? It seems as though there are two extreme choices – on the one end of the spacesuit spectrum is the puffy Michelin Man reality, and on the other is the near-naked Milla Jovovich fantasy. Neither seems appropriate to everyday prêt-à-porter fashion. So why is there such a big divergence between function and form in space wear?

Essentially, a spacesuit acts as an individual spaceship for an astronaut undertaking an EVA (extravehicular activity, or spacewalk). In the vacuum of space, a spacesuit must function to provide a pressurized breathable atmosphere, remove carbon dioxide and other bodily waste, control temperature, protect against radiation, shield against micrometeorite space debris, and work as a communications device. Secondary functions include flexible movement, adequate lighting, user-friendliness, and easy access to tools, water and food. It’s not easy to pack all of those requirements into a human-sized life support vessel and still rock the runway. However, you may be surprised to learn that the fashion industry has not only been influenced by space, but has been a major behind-the-scenes player in the development of the spacesuit.

Nicholas de Monchaux is an architect, urbanist, writer, and Assistant Professor of Architecture & Urban Design at UC Berkeley. His book, Spacesuit: Fashioning Apollo, is divided into 21 chapters, representing the 21 layers of fabric that separated Neil Armstrong and Buzz Aldrin from the vacuum of space in 1969. A summary of the chapter on layers states: “A vital part of the 21-layered story…is provided by the idea of layering itself, and the related strategies of redundancy and interdependence. These qualities, shared by the chemical and physical reality of the…21 layers, also turn out to be essential concepts in examining the vital distinctions between natural and manmade complexity, and the qualities of robustness and fragility that define and separate them.”

This complexity of opposing factors, and their ability to weave together successfully like warp and weft threads is also noted in de Monchaux’s exploration of the seamstresses behind the Apollo spacesuit construction. In an interview with Txchnologist, he explains that the the spacesuit was more of a “couture handicraft” item than an industrial, military built object. Interestingly, the seamstresses who sewed the spacesuit, putting the astronauts’ lives literally in their hands, were employees of International Laxtex Corporation. Better known as Playtex, the company that made girdles and bras was also at the forefront of clothing very masculine icons on the moon.

This injection of a softer tech into the material content and the final construction also appears to have been the missing ingredient in the design stage. De Monchaux notes that “the false starts were false starts that tried to design for the body from first principles as you might design a thrust nozzle or guidance system where you reduce something to a set of variables, put them into a systems engineering diagram and produce a component that met all the qualities of that diagram.” After these false starts, the design essentially started to take off when space science brought in girdle technology. It was this mix of technical skill of the highest couture level, combined with an intuitive understanding of the organic human body, that finally birthed the Apollo spacesuit.

The suits in use today have undoubtedly improved since the Apollo era due to applied research and development, but are we any closer to the ideal form while still maintaining the vital life-support functions? A team of engineers and designers at the Massachusetts Institute of Technology (MIT) would like to think so.

A Spacesuit for Mars

Dava Newman, MIT aeronautics professor and engineer, is working to build a suit that not only looks great but is less filling. One of the major concerns her team is addressing is the notion that Extravehicular Mobility Units (EMUs, or spacesuits) actually aren’t very mobile at all due to the pressurized air filling them. Her BioSuit design deflates that problem entirely through the use of mechanical countermeasure pressure provided by a “second skin” fit. Not only would an astronaut look less like a marshmallow and more like a sexy superhero while moving fluidly, but the dreaded decompression risk by accidental puncture could potentially become a thing of the past. A high-tech band-aid would be used to repair suit damage. A secondary major plus of the suit is that it is much faster to put on and take off than today’s bulky, rigid designs.

While the BioSuit is an improvement on the original Space Activity Suit (SAS) developed by Dr. Paul Webb in the 1970s, it still requires gas-filled helmet, boots and gloves. Nevertheless, the design has developed a great deal in the last decade, and Dr. Newman credits the ability of both the engineers and designers to work outside of their comfort zones. In an article on the NASA website, she notes that when the engineers began to sketch solutions, and the designers incorporated the analytical software MATLAB into their process “we all ended up better off.” Her belief in the importance of blending art and science was reflected in a presentation at Poptech, where she juxtaposed an abstract grayscale image of EVA research in Arizona with a picture of Duchamp’s famous Nude Descending a Staircase, No. 2. It seems she may have found that perfect balance on the spectrum after all.

The combination of opposing qualities used in spacesuit construction also appears to be the perfect recipe for successful earth-based space couture. Alpha Lyrae, a space-inspired fashion collection sponsored by the Creator’s Project, showcases the magic of combining soft and hard tech with expert layering and construction techniques. Beijing based fashion designer Vega Zaishi Wang was inspired by the beauty of the universe, and partnered with UFO Media Lab, Zhang Shouwang, and Top Right Optoelectronics Ltd. to bring her heavenly fashions down to earth. The collection marries electroluminescent sheets with clean white fabric to create a futuristic blue glow. This soft paper-thin technology works in perfect tandem when layered with cosmos-patterned fabrics, allowing the clothes to glow as if they were cut from the fabric of the universe itself. In a video interview about the project, Wang notes that design fulfills a vital linking role between technology and art, stating boldly that “technology lacks beauty, and art is beautiful but not practical for anything else.”

Elders share wisdom of food
A local group is unveiling a series of films that features Islanders eager to share traditional knowledge of food production, a basic life skill that's… 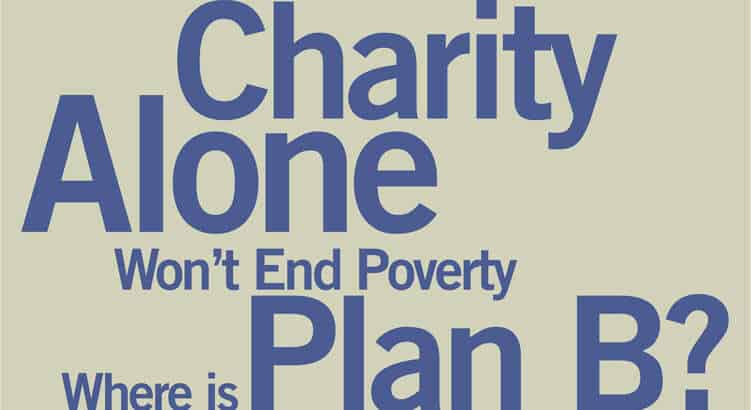