No school for old (genocidal) men

There can be no reconciliation without truth. And the truth is, John A. MacDonald’s legacy is tainted with Indigenous blood and tears.

When the school is on the reserve, the child lives with its parents, who are savages, and though he may learn to read and write, his habits and training mode of thought are Indian. He is simply a savage who can read and write. It has been strongly impressed upon myself, as head of the Department, that Indian children should be withdrawn as much as possible from the parental influence, and the only way to do that would be to put them in central training industrial schools where they will acquire the habits and modes of thought of white men.
— John A. MacDonald

It has always puzzled me how a country that prides itself on being so open and welcoming to new immigrants can also be so ignorant to the daily struggles of its Indigenous communities.

When it comes to racism and injustice, sometimes Canadians just need to listen. We need to stop talking over voices that are trying to explain their pain, and be empathetic. Being dismissive and arrogant is not the best way to confront the legacy of barbarism that Canada has inflicted upon Indigenous peoples.

A grassroots movement of educators and activists is now forcing Canadians to question their perceptions of what this country was built on.

In recent weeks, some have taken issue with the dozens of schools across the country that are named Canada’s first Prime Minister, John A. MacDonald, who also happens to be the architect of residential schools.

This long-overdue suggestion by the Elementary Teacher’s Union of Ontario was met with accusations of political correctness and historical revisionism. The response was typical — a visceral, confrontational and defensive reaction to white privilege being challenged, settler Canadians forced to confront ugly parts of their country’s beloved historical figures’ actions.

We as a nation fight so dearly to hold on to our “white history” while ignoring the fact MacDonald thought it was acceptable to try to erase entire groups of people.

John A. MacDonald may have been an exceptional leader as he forged a new country by uniting the French and the English-speaking settlers; however, that gain—that new found identity—came at the expense of Indigenous lives, land, culture and dignity.

MacDonald not only starved the rightful owners of this land, he also began a systematic genocide of their cultures. The residential schoolsystem was initiated and, despite all its failings, was defended by MacDonald. More than 150,000 children were removed from their families with the aim of “killing the Indian within the child.”

The rape, torture, starvation and killing of these innocent children is the biggest stain on Canada’s colonial history. As they returned to their families, these children had lost their sense of belonging, as they were taught to hate their culture and heritage.

Knowing all that we now know, how could political representatives like Senator Lynn Beyak defend those who operated the residential schools as “well-intentioned,” arguing they “didn’t mean to hurt anybody”? The answer is simple: We still don’t see Indigenous peoples as equally deserving of human dignity, nor do we see their suffering as equally deserving of our compassion and empathy.

Those who downplay the pain associated with John A. MacDonald’s name aren’t the same ones who feel that pain. Acknowledging the white privilege inherent in such a response provides an opportunity to let Indigenous voices speak. Indigenous communities must lead the conversation about MacDonald’s significance to Indigenous history, memory and continued grievances, without facing a backlash from those who perpetuate the myth of Canada’s seriousness when it comes to reconciliation.

Those who oppose taking MacDonald’s name down often claim that we cannot view a historical figure such as him based on ethical and social standards of today’s society.

This is a flawed argument, however, because MacDonald did not name these schools after himself in the 1870s. We as a society, ignorant of the wickedness of Canada’s colonial policies, have ourselves decided to name educational institutions after a man who used education to eliminate Indigenous identity, and even Indigenous bodies.

We are not judging historical figures by today’s morals. We are judging ourselves. Even if, as many have argued, John A. MacDonald didn’t know any better, don’t we?

Canada’s promise of reconciliation rings hollow when prominent former and current political figures—the ones best positioned to lead the charge of reconciliation and decolonization—respond with such vehement antagonism, like John Baird’s tantrum after learning of the motion passed by the Ontario Elementary Teacher’s Union.

How can we make false promises to teach the good with the bad and carry out nation-to-nation and Inuit-Crown relationships when we cannot even admit the architect of residential schools does not deserve to have his name on a modern day school in Canada? This is not revising history, this is correcting it.

As Canadians we must take off our rose-coloured glasses. This romanticization of our past, where our former leaders could do no wrong, hinders our progress toward becoming a truly empathic country.

John A. MacDonald’s legacy isn’t just genocide; it is the continued dehumanization of the Indigenous body.

Canada has the world’s largest deposits of fresh water, yet the quality of drinking water on many reserves is shameful. We also boast one of the finest education systems anywhere in the world, yet Shannen Koostachin, a 13-year-old education activist from Attawapiskat and nominee for the International Children’s Peace Prize, died fighting for her right to basic education.

The overrepresentation of Indigenous inmates in our prisons is an indication that we treat poverty and mental health as criminal offenses when it comes to the most vulnerable in our society.

Taking the name John A. MacDonald down from our schools sends a message that we no longer choose to be ignorant of Canada’s past, or it’s present.

The moral superiority we feel in condemning events such as the white supremacist terrorist attack in Charlottesville, Virginia last month should instead be guided toward moments of reflection about the racist past, and present, on which our status today as Canadians is based.

Saad Rajput is a graduate of Political Science from Memorial University. He resides in St. John’s. 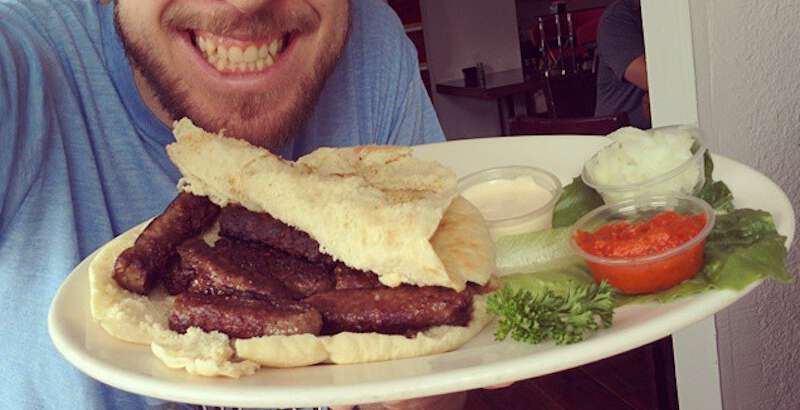 Taste of the Balkans and a very convenient permit expiry
Why do the initiatives with the greatest potential to build the capital city face the greatest resistance? 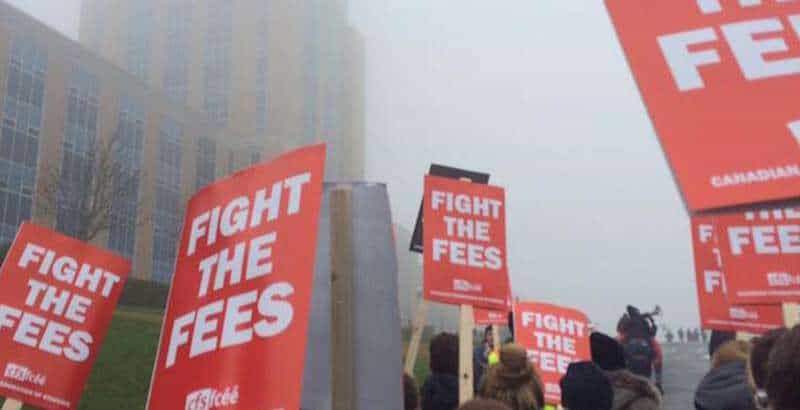 A future for students
A prosperous economy and society in Newfoundland and Labrador requires affordable, accessible post-secondary education for all.