Stolen Sisters: Victims are only half of the crime

Violence against Aboriginal women is not just about Aboriginal women; it is equally about those who commit the violence and the societal values and cultural attitudes that allow it to be commonplace

On Nov. 3 a passionate and engaged group of citizens gathered to watch Stolen Sisters, a documentary film about murdered and missing Aboriginal women in Canada. The film debuted in 2007, presenting tragic statistics and stories of unsolved violence against these women. Since the film’s debut a number of reports have been released, admitting to even higher estimates of crime against Aboriginal women.

According to Shannon Brennan’s report for Statistics Canada, published in 2011, close to 67,000 Aboriginal women, aged 15 and older, were the victims of violence in 2009 in the 10 Canadian provinces. Here, “violent victimization” includes sexual assault, robbery, and physical assault.

As of March 31, 2010, the database of the Native Women’s Association of Canada listed 582 cases of missing or murdered Aboriginal women and girls in Canada. The earliest case they have on record occurred in 1944.

An RCMP report, published in 2014, counts 1,181 cases of murdered or missing Aboriginal women in Canada that have been reported to the police. Out of the 1,181 cases, there are 1,017 murders of Aboriginal women between 1980 and 2012 and 164 currently considered missing.

Confused about the jumble of numbers presented in these three reports? Me too. With so many different reports presenting so many different fragments of data, it’s no wonder that a variety of groups and individuals are calling for a national public inquiry into the issue of violence against Aboriginal women (see here, here, and here), perhaps in the hopes of synthesizing all the numbers. Accurate statistics allow us to observe trends in the life experiences of Aboriginal women (and men) in Canada. But we don’t have to wait for a report to know that we have a systemic problem.

If we want to end violence against Aboriginal women in Canada we need to start thinking about the societal conditions that lead to the astounding rates of victimization of this demographic group and the causes and motivations of those who commit the violence. If you want to understand why dogs chase cats, wouldn’t you study cats and dogs? Knowing that dozens of cats are being chased doesn’t explain why and doesn’t tell us how to protect them. The point here is that violence against Aboriginal women is not just about Aboriginal women; it is equally about those who commit the violence and the societal values and cultural attitudes that allow it to be commonplace.

To get us started on a more holistic discussion of how to end violence against Aboriginal women, in addition to continuing to gather data about the victims, I suggest thinking about the following topics:

Europeans arrived in North America and essentially declared it their own, despite the fact that thousands of Indigenous tribes had been living here long before Europeans knew it existed. Aboriginal people continue to suffer from the lingering effects of residential schools (see also this academic research), the introduction of alcohol and other substances (check out Brian Maracle’s book Crazywater), and the cultural genocide of their customs, traditions, beliefs, and ways of life.

The objectification of women

In many societies, including countries like Canada and the United States, women are treated as sex objects. As Caroline Heldman explains in her TedTalk, sexual objects do not act, they are acted upon for the purpose of someone else’s pleasure. As a society, we objectify women in a number of ways, sexually and otherwise. For example, advertisements can depict women as objects by using their bodies in place of inanimate items, like this Francesco Biasia ad (right) depicting women’s legs as mere table legs to hold up a designer handbag. Other ways in which human bodies are represented as ‘things’ are by depicting them as having no autonomy (no right or ability to choose for themselves), treating them as items to be owned (bought, sold, ‘won,’ tossed away, etc.), and denying their subjectivity by presenting them as things whose experiences and feelings are irrelevant. For more on objectification see this list of 10 ways that we treat people as objects. The hyper-sexualization of Aboriginal women is a sub-category of its own, evidenced by backlash to ‘sexy Indian’ Halloween costumes (see here, here, and here).

Cultures of violence and rape

‘Rape culture’ or ‘a culture of violence’ refers to a society in which sexual assault, or violence more generally, is a normal part of the social world. Societies collectively create cultures of rape and violence by consenting to “images, language, laws, and other everyday phenomena that validate and perpetuate rape.” One example of how rape and violence are validated and perpetuated is victim-blaming. Victim-blaming means putting the responsibility for the crime on the victim by critiquing their clothing (e.g. ‘well, she was wearing tight pants’), previous experiences (e.g. ‘she is known to have multiple sexual partners’), profession (e.g. ‘she should know that if her shift ends at midnight it will be dangerous to walk home’), or other characteristics that supposedly justify an assailant’s actions. As the Canadian Women’s Foundation explains, victim-blaming can be subtle and unnoticeable, like when our first question upon hearing of a sexual assault is “Was she drunk?” instead of “Who committed the assault?”

Of course, information is important. Research should be done on the victims of violence, especially when one demographic group is particularly vulnerable. But when we ignore how violence against Aboriginal women fits in with other phenomena, such as colonization, objectification, and cultures of violence and rape more generally, we neglect to acknowledge that the victim is only one half of the violence. The other half is the assailant(s). If we start thinking more deeply about how our society tolerates, and thus perpetuates, violence, cultural genocide and appropriation, and the objectification of women, we may be able to start thinking more holistically about how and why Aboriginal women in Canada are the victims of so many violent crimes.

On Nov. 30 at 7 p.m. Cinema Politica and The Independent will team up to present “Watch, Critique, Create the news: A public forum” at the Foran Room at St. John’s City Hall. The event is open to those interested in discussing the state of Newfoundland and Labrador’s newsmedia and ways we can improve it by fostering our own independent media. 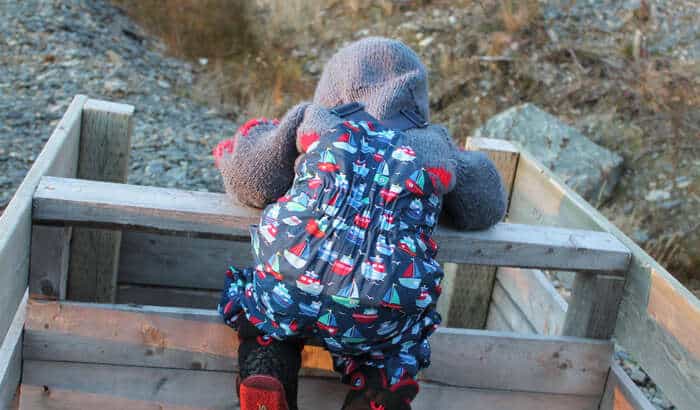 The complicated case of the happy child
Too often, concerns over a child's skills and abilities trump concerns over the child's happiness 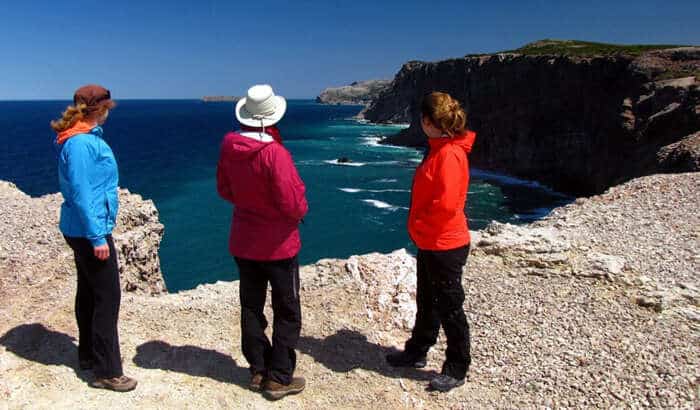 Fracking review panel: independent of what, exactly?
Five men—some with ties to big oil—have been appointed by a government that is heavily dependent on the fossil fuel industry and previously denied the…