Food sovereignty and other priorities

While many are benefiting from the province’s move toward a full-on energy economy, there is little hope for future generations, who will wonder why we didn’t think of them by investing in a sustainable food secure and food sovereign future.

About a week ago, the provincial government issued a press release announcing the Minister of Education would be reading to an elementary school class as part of the “Agriculture in the Classroom” program, aimed at familiarizing children with the food system and its importance. Given that popular culture has been generating ample proof that a lot of children today don’t know where their food comes from, and in many cases cannot identify common vegetables, initiatives like this one do seem pretty important. Yet I can’t help but wonder what else the province is doing to improve our food system. The “Growing Forward” program is a joint initiative between the federal and provincial governments to invest in existing farms, making them more innovative, productive, and profitable, maximize the availability of agricultural land and help new farmers enter the industry. Great! But, despite the program’s ambitions, young farmers are still struggling to access land and equity necessary to begin their own operation.

I’m speculating here, but it seems there are governmental departments whose conflicting goals hinder the effectiveness of such programs. For instance, the provincial government’s budget included a massive adjustment to the resettlement funds – from a previous maximum of $100,000 to $270,000 in this year’s budget – for full-time residents of rural communities to move to larger centres. Since that announcement, the discussion has largely revolved around the cost-benefit analysis of such a program, whether or not it’s reasonable for residents to expect to continue living in towns in which it is more and more difficult to eke out a living, and whether or not the government should be responsible for resettlement costs or incentives. Indeed, it does not seem feasible to provide the services necessary for a high quality of life in a town, like Little Bay Islands for instance, which has only two children enrolled in its school. But there is another question worth asking: How did we get here?

It’s not enough to simply point to our current situation as justification for evacuating populations of rural Islanders. Prior events, policies and decisions have led us to where we are, and we ought to learn from those. Little Bay Islands is one of several communities that has seen its population decimated after the transfer of their fish-processing license. Many more were resettled after the collapse of the cod fishery. But it’s not all history. Decisions being made now are also affecting our ability to have sovereignty over our food, water, and land. Take the plans for hydraulic fracturing (fracking) for shale gas on the west coast of the island, for instance – an action that, if it goes forward, threatens Gros Morne National Park’s Unesco World Heritage status. Apart from that, there are concerns of the impact it will have on the water source, the local wildlife population and, we can only assume, the safety of fishing and farming in the area. Gas and oil will boom and bust, but we will always need clean water to drink and decent food to eat.

Meanwhile, Québec recently announced the formation of a food sovereignty program. They define food sovereignty as: “the ability for a state to define its own agriculture and food laws according to the interests of its own people.” Food sovereignty prioritizes “local food production for local populations” as well as “access to land and the resources to produce food locally”. Québec’s food sovereignty plan addresses the production, processing and distribution of food and is a multi-tiered effort, requiring cooperation between government, farmers, fishers, food processing centres, distributors, restaurateurs, and public features in order to ensure the Québecois have access to ample healthy, diverse, fairly priced and high-quality foods from the region. Given that we are in a much more precarious position, as far as food sovereignty is concerned, maybe it’s time we consider making a similar plan.

So, how is Québec going to make this work?

Québec’s food sovereignty plan has the potential to succeed where other agricultural programs have failed, because it does not stand alone. Rather, it ties into Québec’s overall economic plan, which makes sense; if you have your own citizens growing, picking, shipping, processing and cooking locally sourced food, those are a lot of jobs you’re keeping in the province. Better yet, a lot of those jobs are in rural areas that have seen a huge loss of population, especially the younger generations, over the past several decades. Further, they recognize that the success of this plan is dependent upon respect for the environment – without which it will not be sustainable. So far, they seem to be practicing what they preach – the province is pursuing a moratorium on fracking in the shale-gas rich St. Lawrence Lowlands, citing residents’ concerns that their drinking water will be depleted and polluted.

If we want to make real progress on issues of food sovereignty, programs put in place to encourage farming must be presented as a unified front by the government as a whole. The land is there for the taking, it’s up to us to let the government know what’s important to us. 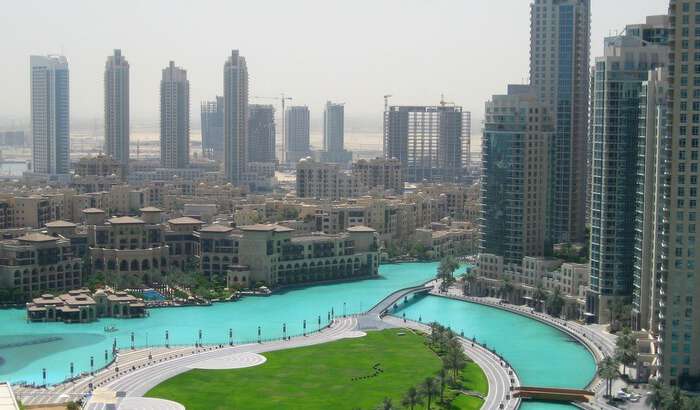 So far away
As Nancy unpacks her own suitcases, she muses on the unsettling nature of settling in somewhere new.